By eBizRadioSeptember 26, 2022No Comments3 Mins Read 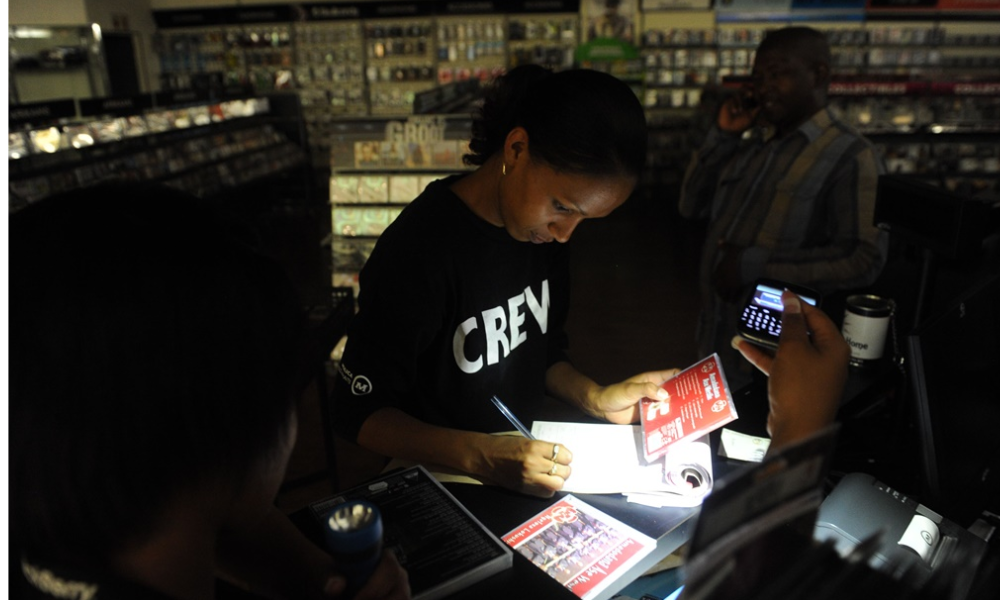 As South Africa grapples with rising power costs and ongoing load-shedding, many retailers are looking at ways to become more energy efficient and reduce their reliance on the national grid. Although implementing solutions such as solar can be expensive, the return on investment over three to five years can be significant.

That’s according to Steven Heilbron, CEO of Capital Connect, who says that higher electricity costs and frequent power outages are a significant operational risk for retailers. Experts expect electricity prices to double in South Africa over the next five years, while Eskom’s medium risk scenario forecasts 203 days of load shedding in the next 12 months.

While many larger stores run generators to keep operating through blackouts, retailers should also look at sustainable alternatives such as solar as a cushion against load shedding and rising prices, says Heilbron. “The time to act is now, with the world in the throes of a climate and energy crisis,” he adds. “Solar power, paired with battery storage, can enable a retailer to keep running through loadshedding without expensive, noisy generators,” says Heilbron. “Plus, it has the advantage of allowing a store to save money by reducing its use of municipal or Eskom power. It’s also a sustainable, environmentally friendly choice.”

Heilbron says that retailers are also looking at other steps they can take to become more energy efficient. Something as simple as fitting closed doors to open perishable refrigerators or placing strip curtains between cold storage areas and the rest of the shop can make an enormous difference in the amount of power a food retailer consumes in a month.

There are also opportunities to save money on lighting through steps such as outfitting the retail environment with LED lighting, which is more expensive upfront than incandescent or fluorescent lightbulbs but lasts longer and uses much less energy over its lifespan. “Another simple step retailers can take is to use motion detectors to trigger lighting in low-traffic areas such as bathrooms, stockrooms and passages,” says Heilbron. “Energy efficient lighting has the spin-off of reducing the heat generated in a store, which can help to bring air conditioning costs down, too.”

Heating, ventilation and air conditioning (HVAC) is another area where retailers can achieve quick wins in terms of energy efficiency. Modern HVAC systems with smart, central controls and features like heat recovery can enable a retailer to get the temperature right for customer comfort and food safety, while ensuring efficiency. “While it can be expensive to replace old fridges or air conditioning units, energy efficiency of refrigeration technology has improved significantly over the years. Many retailers might find that upgrading to energy-efficient equipment will save them money in the long run,” says Heilbron.

“Retailers can also benefit from using the natural heating of the sun through large windows and natural cooling from clever ventilation rather than depending solely on artificial climate control. Having vision and making smart and sustainable choices, doesn’t have to be complicated.”

With the right fintech capital tools, retailers are able take their business to the next level, Heilbron adds. With Capital Connect, they can Click & Borrow up to R5 million° growth capital in just 24 hours for any opportunity they want to turn into a reality—from getting solar panels, to investing in new refrigeration. 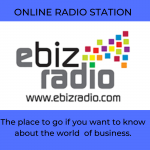