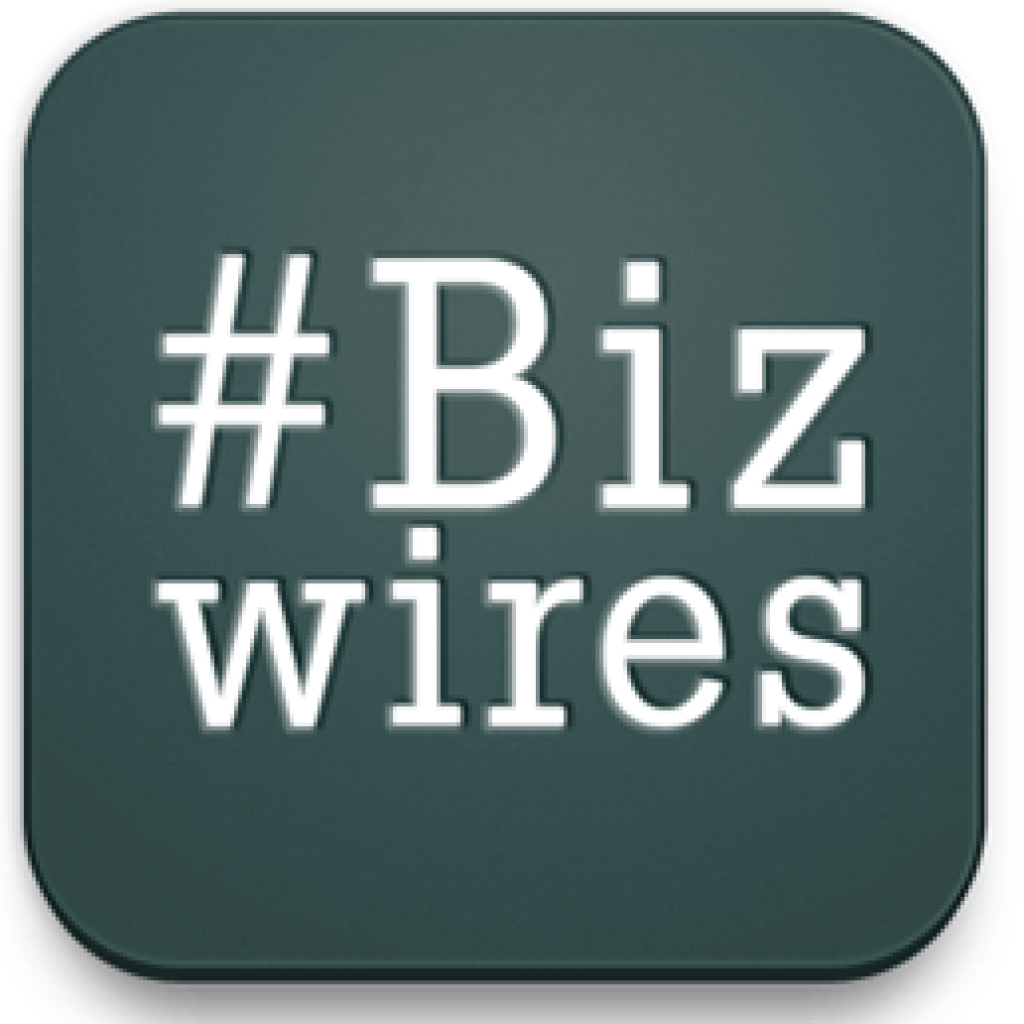 PUMA and Gloo recently teamed up to launch a digitally enabled gaming experience that gave PUMA’s audience an innovative way to get social and stay connected.

“In a market that is fiercely contested by some of the world’s biggest lifestyle brands, PUMA needed a new angle to cut through the clutter and connect with an audience that is typically difficult to engage,” says Matthew Rudd, Head of Client Service at Gloo. “To meet this challenge, we designed and developed PUMA Pixel Pong, a bespoke digital version of Ping-Pong where phones substituted bats and the court became any table surface we could project the game onto.”

Launched at the PUMA Social Club in Braamfontein, Johannesburg, PUMA After Hours Athletes were invited to sign up for Pixel Pong via their Twitter accounts and download the app onto their mobile phones.

Brett Bellinger, PUMA Marketing Director, comments, “Everyone visiting the club has played the ‘analogue’ version of the game. The new digital format and ability to play with one’s phone upped the ante and closely associated PUMA with tech innovation. For PUMA, it is important to challenge, excite and play in this realm and PUMA Pixel Pong does exactly that. The game also successfully drove interest and excitement in our latest product range.”

Pete Case from Gloo continues, “Mobile phones have become one of the most prolific consumer devices in our connected world and are an integral part of the young, digitally savvy South African’s social currency. With Pixel Pong, we encouraged players to share their Twitter handles and created a new way for them to connect using their phones.” 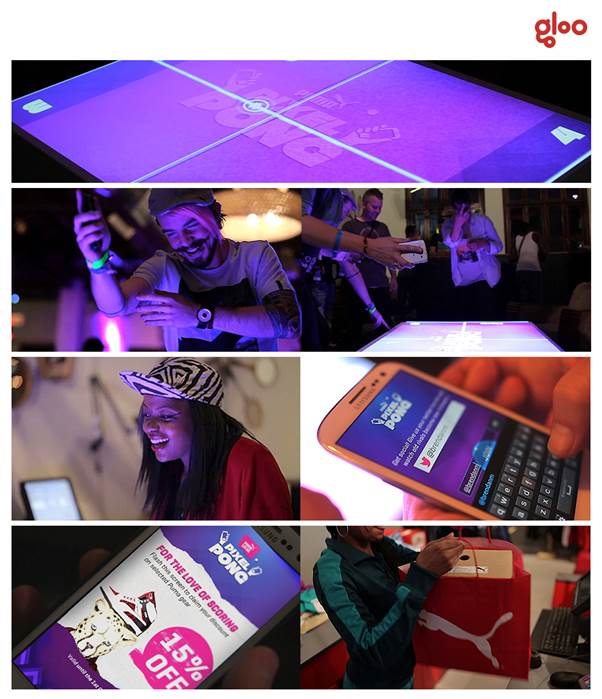 On the night, a Ping-Pong surface was projected onto an existing table within the PUMA Social Club and using the app, each player was able to connect their phone to a concealed computer via a Wi-Fi connection in the club. This turned the phone into a Ping-Pong bat that could hit a virtual 3D ball back and forth across the table surface. The added use of sound and animation brought this environment to life.

Every win then became a tweet and a score on the leader-board and every victory an opportunity to meet a new challenger and gain a new Twitter follower. As each game ended, players were presented with their final score and were then able to explore PUMA’s latest gear.

In addition, each player, regardless of whether they had won or lost their game, received a mobile discount voucher within the app as soon as they shared a post on their favourite social media channel. This in turn drove them into store to redeem their discount and explore the world of PUMA.

The project won a Silver award for its technical innovation at this year’s Bookmarks Awards, which recognise the best digital marketing work across South Africa.

Gloo is now in its 7th year of agency relationship with PUMA and is the only South African digital agency accredited to work on the international brand.