DR AMELIA RICHARDS of AskAfrika.com – shares insights into their latest research that reveals that  PRINT ADS are still  the MOST SUCCESSFUL WAY TO REACH CONSUMERS –  current market perception indicates that by all accounts print is on the decline – yet here is conclusive research that proves the opposite!

“Accordingly, the Target Group Index (TGi) research results, based on 15,000 interviews among consumers across the country, illustrate why brand owners continue to opt for print advertising,” she continued.

Newspaper advertisements do not go unnoticed according to 79% of South African consumers; in fact 56% of consumers confirmed that newspaper inserts influence the purchase decision, as the research pointed out.

The same research trends were echoed in the annual Compass24 survey (conducted by Ads24 on behalf of Media24 local newspaper titles).  The 13,958 interviews represented the views of 5,530,457 South African consumers and 68% preferred to read advertising in their newspaper as opposed to receiving it in their post boxes.

“South Africans do read and respond to advertising, however brand owners should be well aware when designing advertising campaigns that we are living in a world where personalisation is becoming increasingly important, and for this local newspapers are the perfect platform. These papers are less generic, more personalised, more approachable, imparting trust. We look at them differently,” said Richards.

As for building a convincing argument for the effectiveness of magazine advertising, 40% of consumers stated that they pay more attention to advertising in magazines than in other media. The question ‘why’ was answered in Magazine Moments, another Media24 survey, commissioned from Ask Afrika, to focus on magazine readership trends, and it found that magazines have the unique ability to connect with the reader on a personal level.  Complimentary to having the undivided attention of a magazine reader, 43% stated during the TGi survey that they act on competitions in magazines and newspapers.

“Magazines have an educational role to play during the conversation between brand and consumers and 53% of South Africans stated that advertisements in magazines make them aware of new products and services, in an easy to understand manner (57%).  Since the editor plays an important role when readers connect and engage with a magazine title, brand owners capitalise on this unique relationship since 45% of South Africans trust the products that advertise in magazines,” she said.

Dr Richards concluded that although the myth continues to exist that print advertising is not effective,  print audience represent a large portion of society, and that brand owners can use the medium to convey messages in a personal and relevant manner.

Join Grant Jansen (@Kapetonian) every weekday morning from 10 to noon for the Daily Biz on Biz Radio. Stay in touch with Grant at @Biz_Radio on twitter, Biz_radio on Skype, studio BBM 279DF0DD and [email protected] to mail him.

eBizRadio is a live multi- platformed social media service providing an online forum to the business community for holding conversations on the key issues related to specific businesses as well as availing a space for cross-business collaboration in response to key issues affecting the world of business. The place to go if you want to know about business and lifestyle
Post Views: 1,493
Don't be shellfish...

END_OF_DOCUMENT_TOKEN_TO_BE_REPLACED 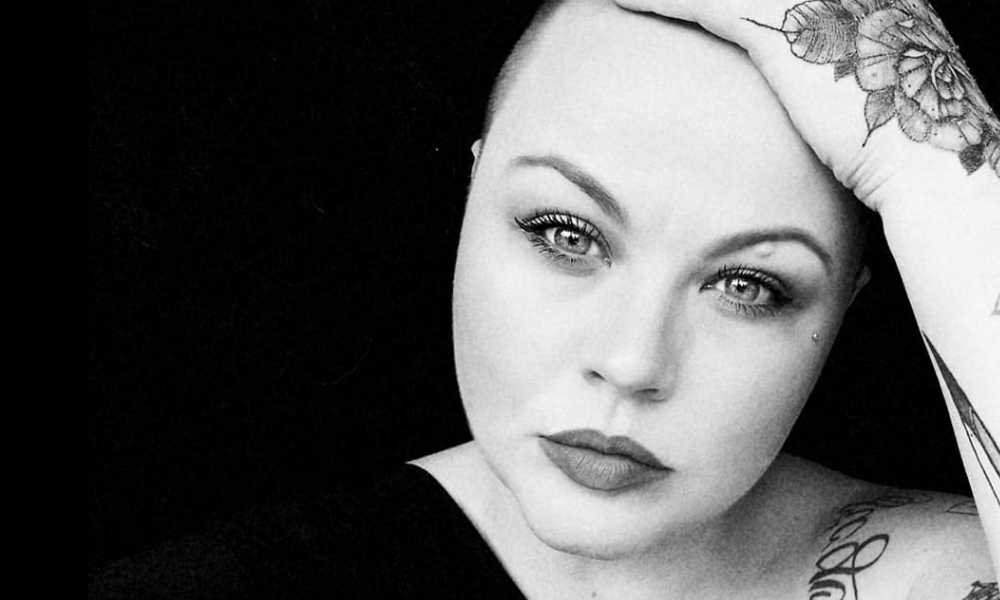 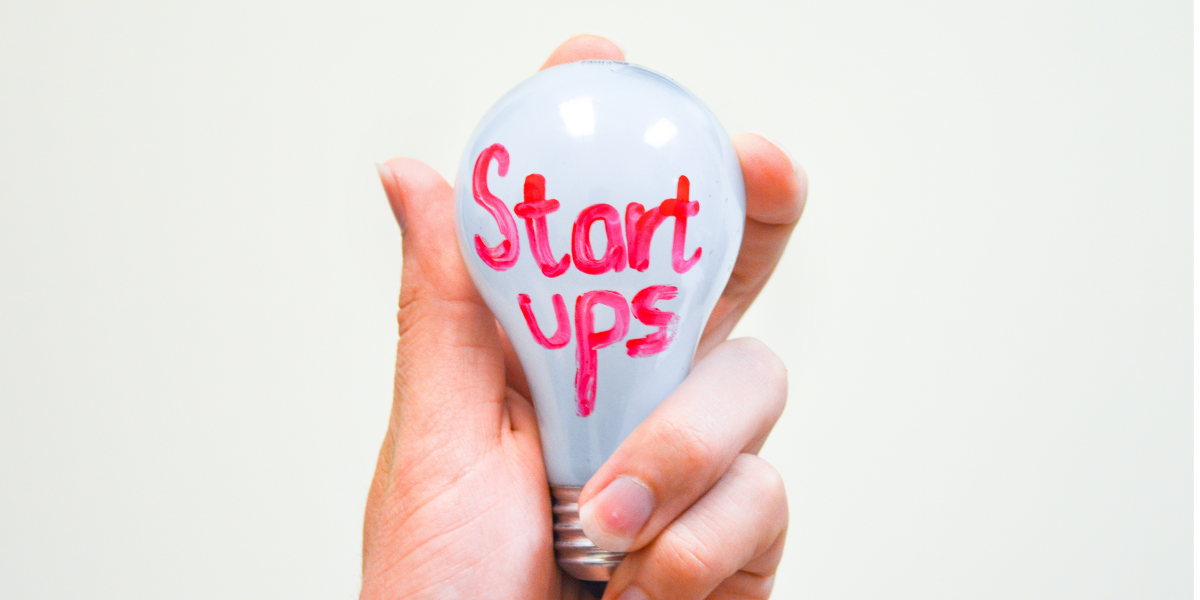 You don’t need a degree to be successful! | #eBizInsights 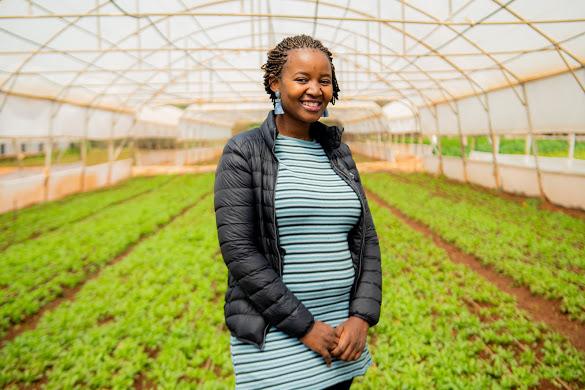 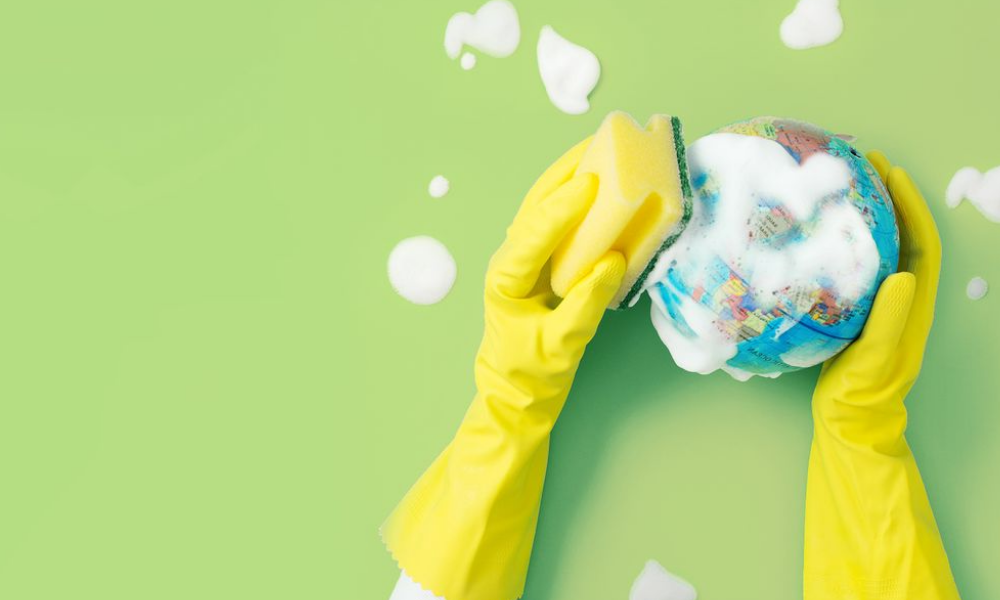 How are you telling your clients that you are environmentally friendly? |#Marketing | Kevin Britz | Craig Page-Lee |#Podcast |#ebizradio 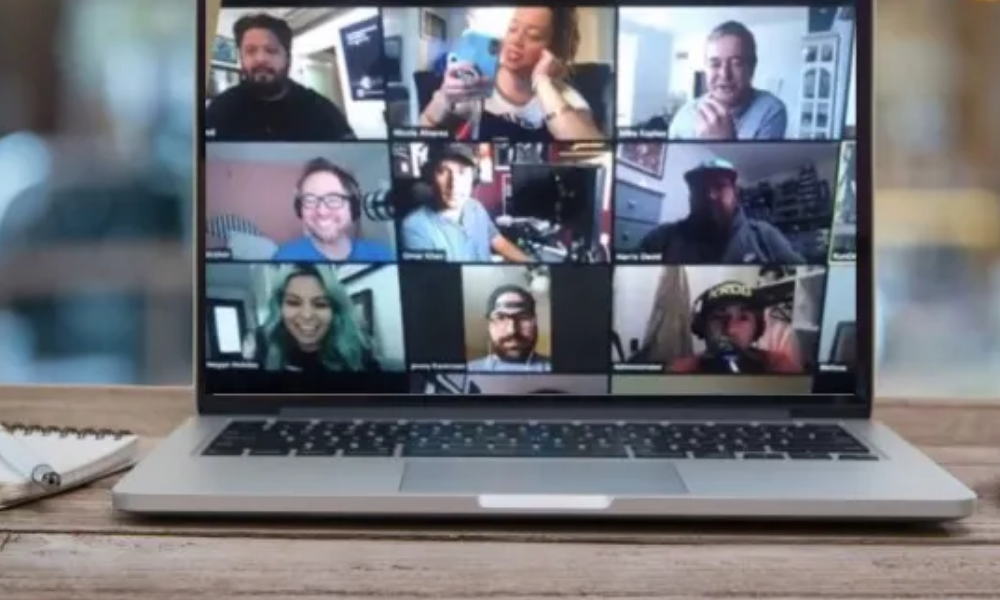 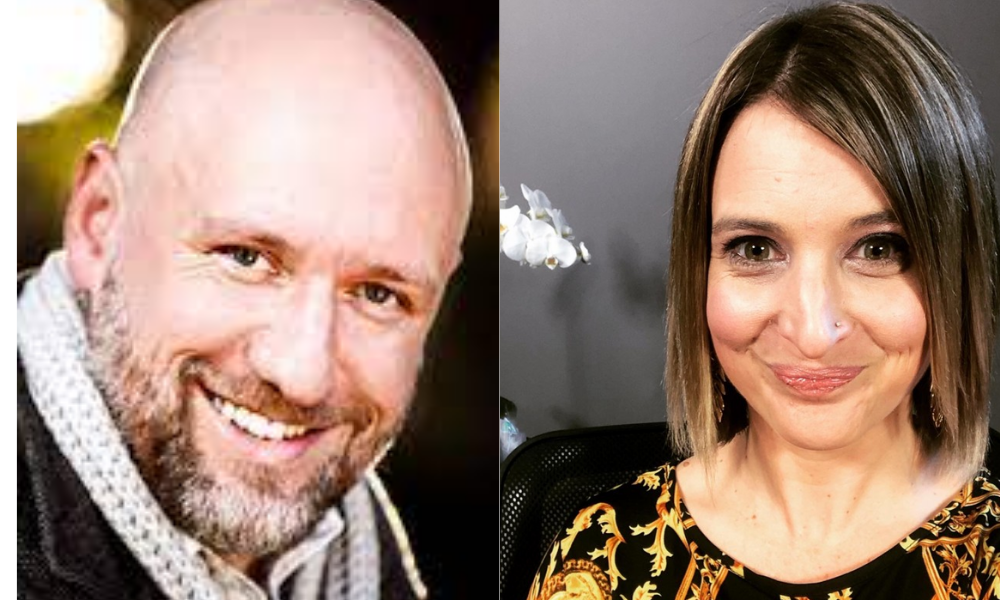 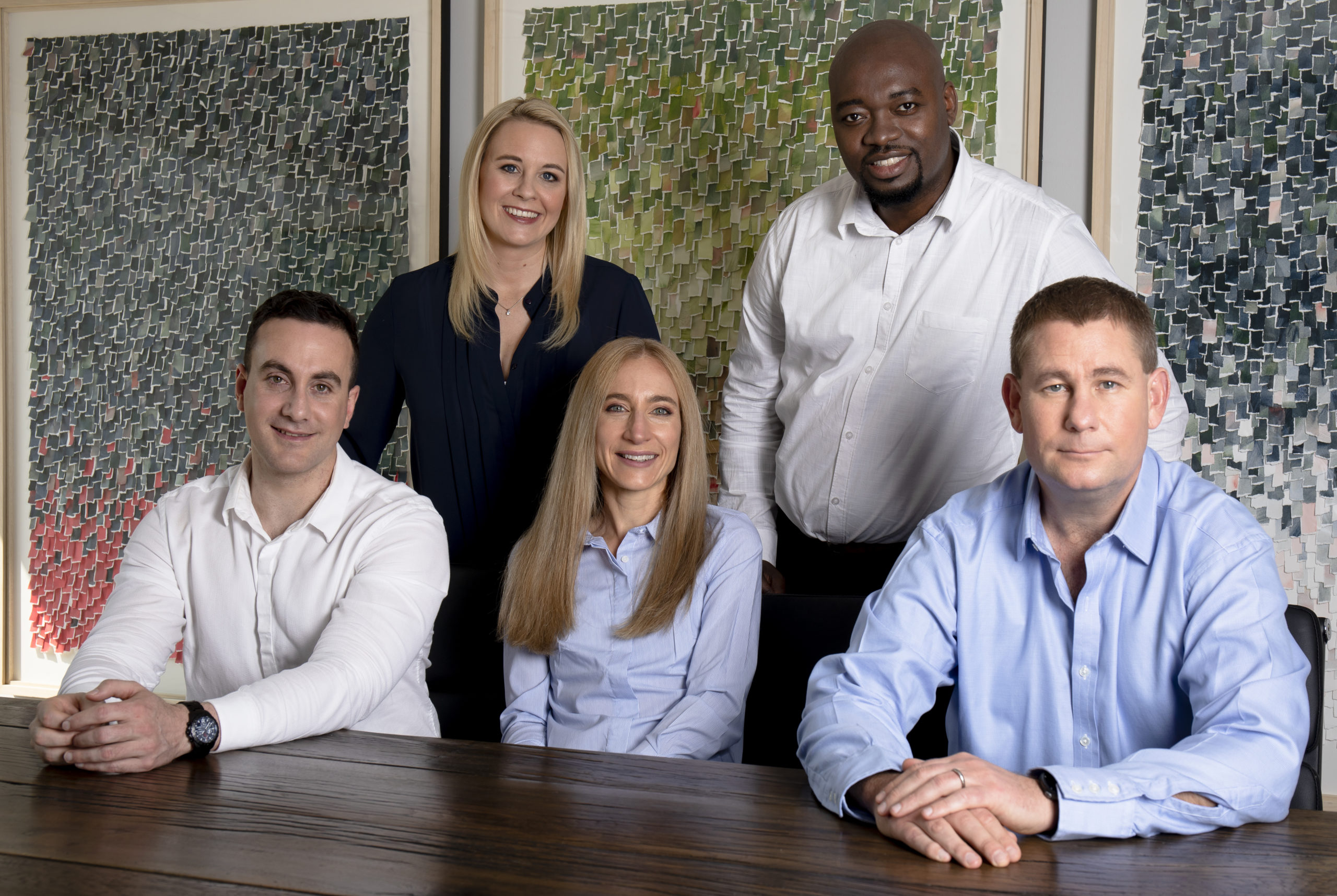 Travel Biz | I & F Elegant Country Tours: Drakenstein – through the eyes of the people 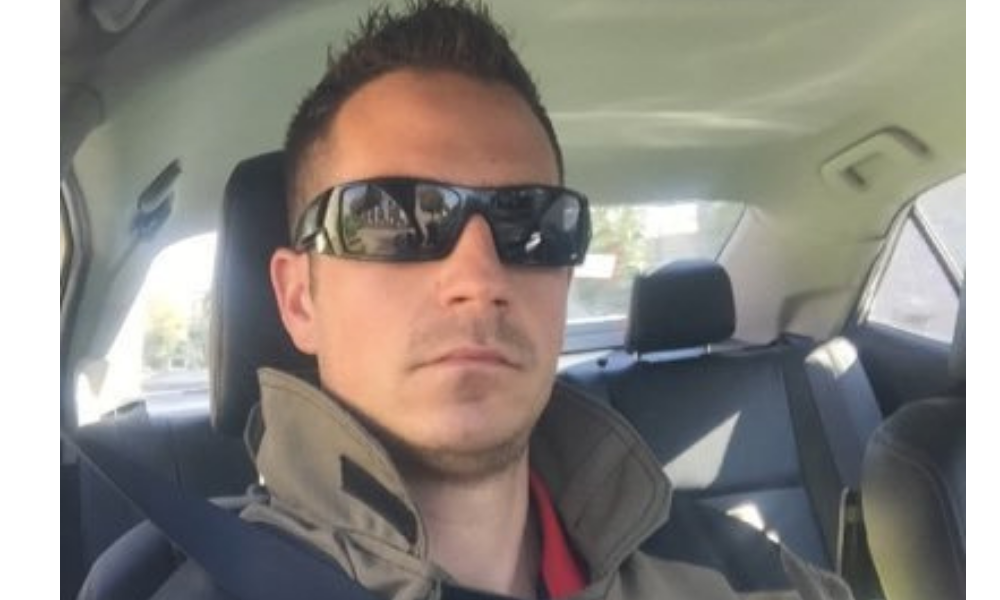 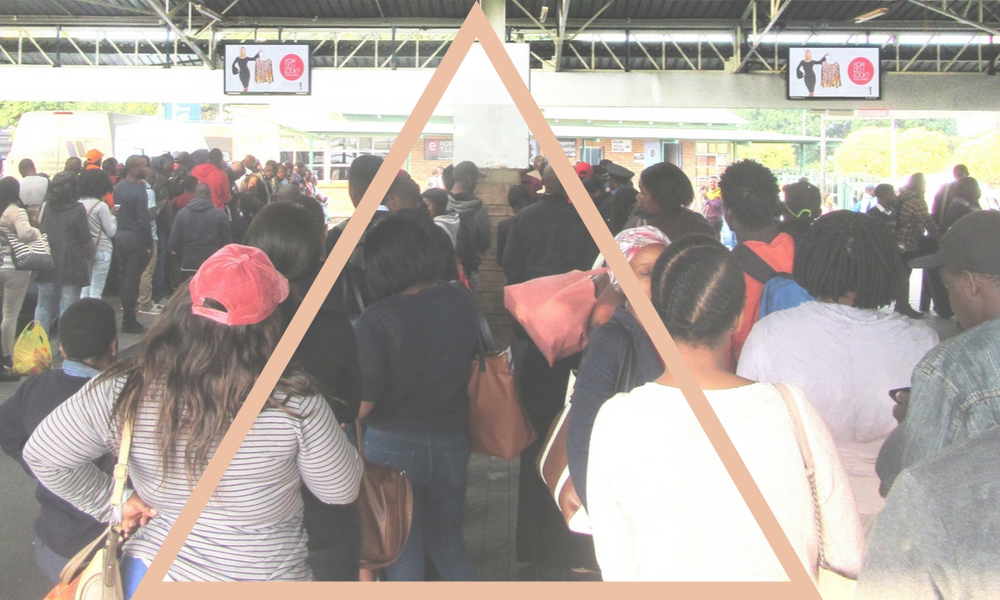