By eBizRadioSeptember 1, 2015No Comments6 Mins Read

Few cars strike fear in the hearts of car reviewers as much as a bread-and-butter Toyota products.

The recently facelifted Auris, for example, is a fine car. It does little wrong. Nearly perfect as far as modern hatchbacks go. But therein lies the problem. 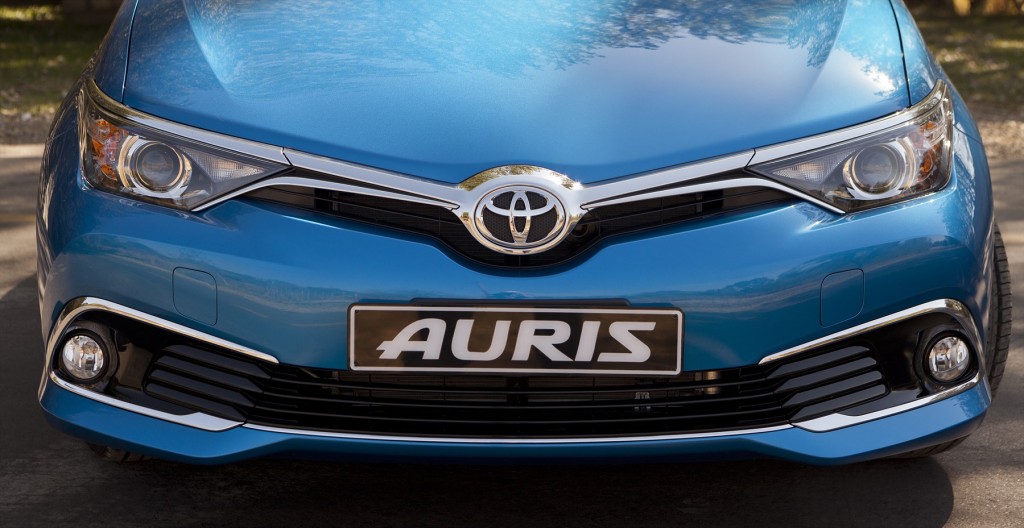 I’d love to tell you all about how awesome its 19” rims look, but that low profile tyres give it the ride quality of a Pick n Pay trolley on cobblestones. But I can’t because it rolls sensibly on 16” wheels with cushiony 205/55 rubber.

I’d love to tell you that its sexy coupé-like roofline looks the business parked among a sea of exotics at Hyde Park mall and then follow up with moans about how small the boot and back seat are. But I can’t because its body style is totally practical with decent legroom for rear passengers, and its spacious 360 litre boot is able to munch more bags of groceries than most people can afford in a single shopping session. And that’s with a full size spare wheel in there as well. 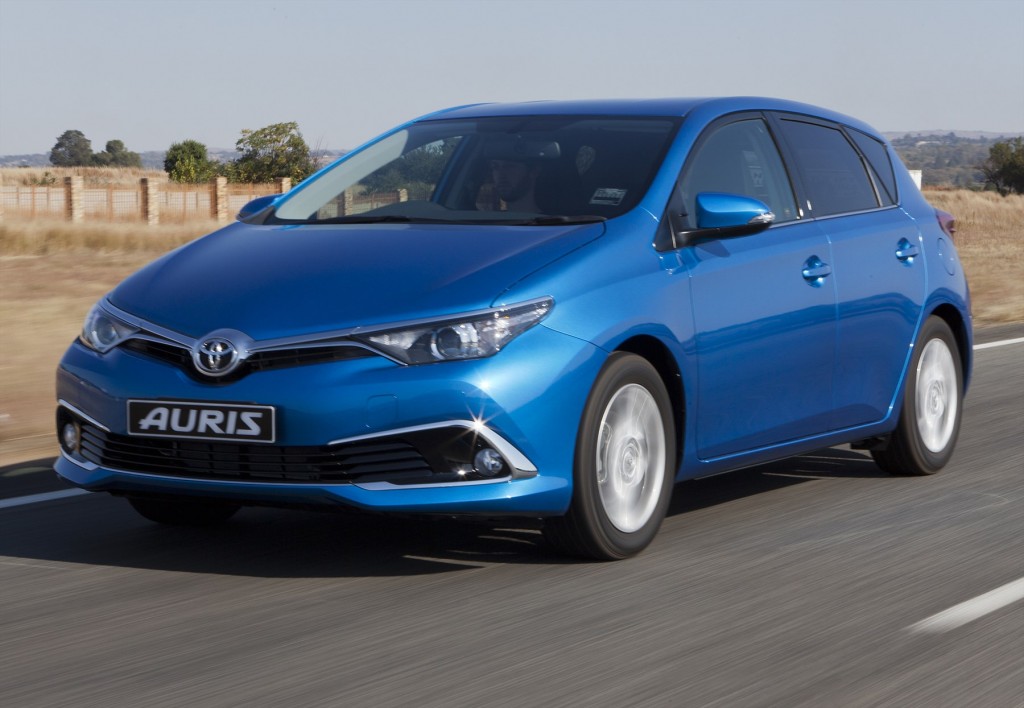 I’d love to explain in great detail, how its highly-strung turbocharged engine boosts wonderfully at high revs but that it lags on pull off and drinks too much juice on daily commutes. But I can’t because its simple, naturally aspirated 1.6 does its thing, no fuss, quietly churning away with reasonable pulling power in most situations. And I can’t whinge about the 7.8 litres per 100km our test car averaged either, even if Toyota ambitiously quotes 6.2.

I can’t even kick a stink about pricing. Our high-spec XR model, at R287 700, is competitively priced in its segment and standard features include leather seats, keyless entry and start, auto headlights, dual-zone climate control, heated seats and electric lumbar adjustments. Few of these things can be found in similarly sized and priced rivals.

It’s annoying really. An obsessive compulsive critic like me can find fault in anything, and after a week with most cars I usually have some niggles and nitpicks to sift through, and which are best filed into my you’re-too-picky drawer.

But it’s not easy with the Auris. The designers behind it went to great lengths to ensure it does exactly what it’s supposed to do, well. Nothing less, nothing more. Perfect bullseyes in each of its everyday practicality departments. 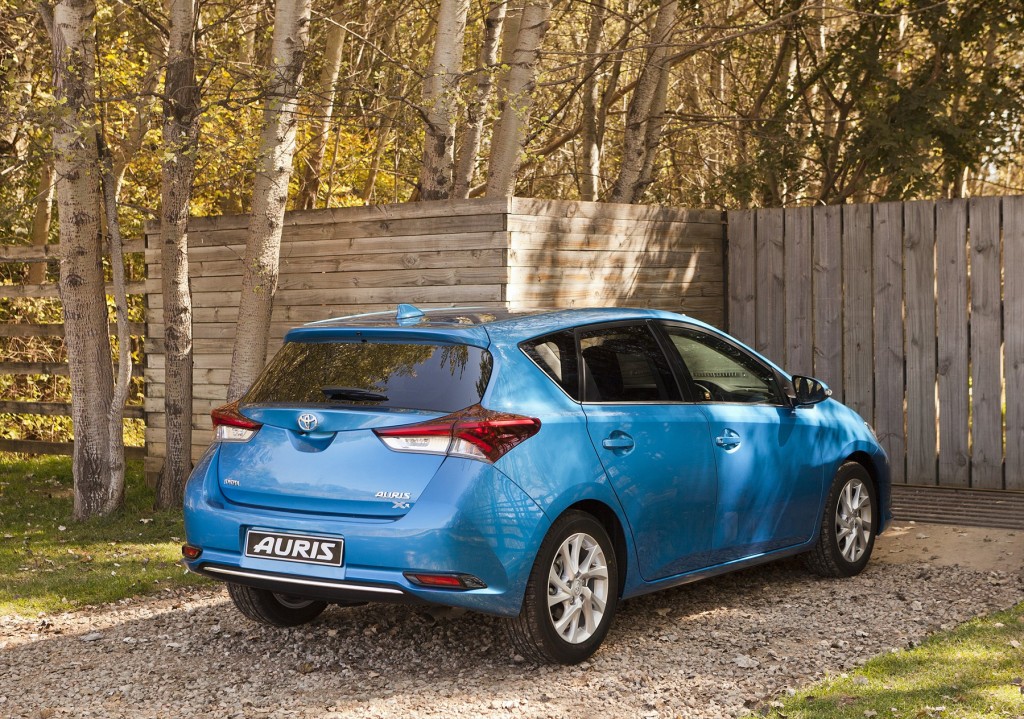 And then I realised… this is the Auris’ only fault. It’s so darn responsible that it’s completely forgettable. Like that shy office worker who sits in his corner, nailing all of the impossible targets set by his bosses. He’s the ideal employee, except that no one knows his name. While other staffers are photocopying their buttocks at the annual Christmas party, he’s colour-coding Excel spreadsheets in neat little files. 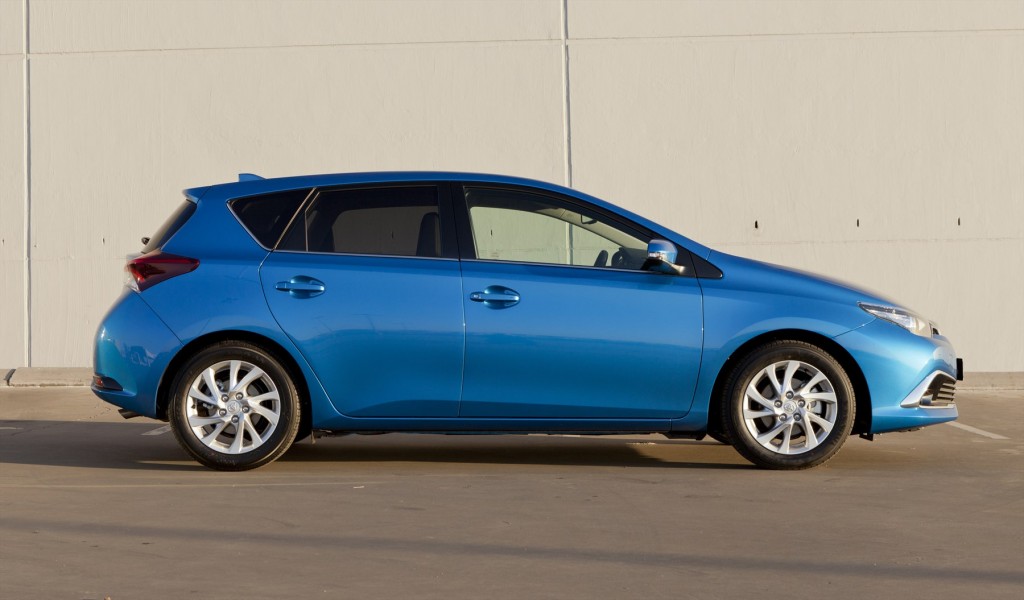 And what’s really irritating, is that the midlife update just performed on the Auris has made this already hard-to-fault package just a little bit better. Besides its slightly freshened exterior, which at least makes some attempt to look exciting, the Auris gets a host of under the skin improvements. The suspension system has been overhauled to improve ride quality; the electronic power steering has been re-programmed for better feel and to get weightier as speeds rise; and sound deadening materials have been added to the firewall, dashboard, fenders and doors to kill wind and engine noise in the cabin. 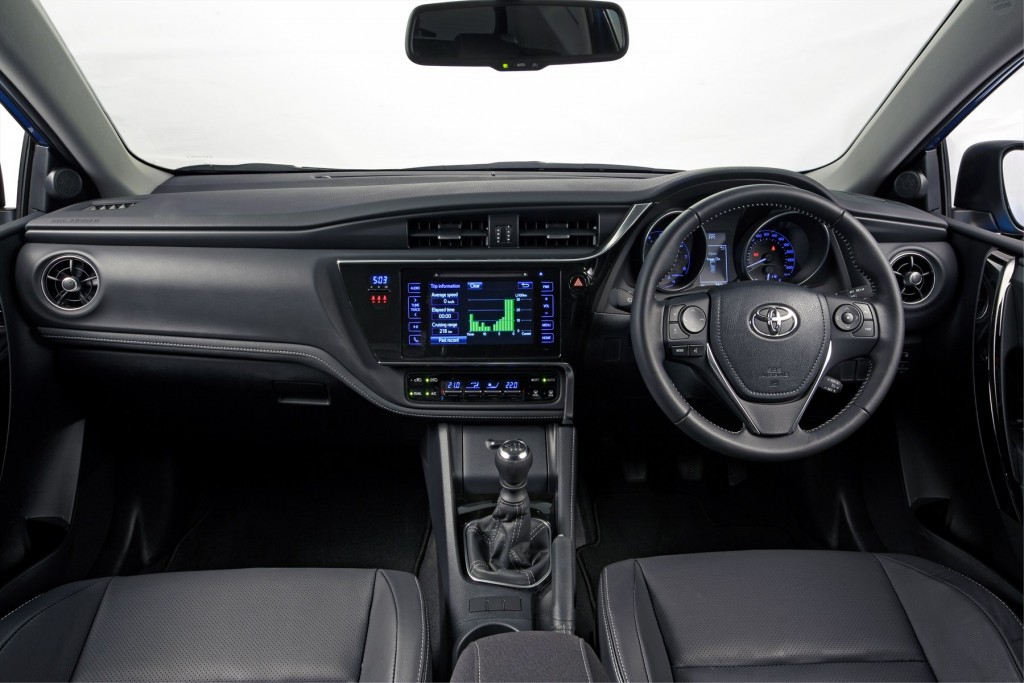 Inside, the dashboard has been completely redone with a curvy new shape and soft-touch coverings, and vents and door handles are revised with higher quality finishes. The double-din sized (square) radio unit has also been replaced with a new touchscreen system with reverse camera functionality. Here I was able to connect my iPhone via Bluetooth or USB cable and shuffle through my music library with relative ease, and I like that album artwork is displayed in full colour.

A role model for all other C-segment hatches to look up to. But, the Auris is so near-perfectly practical that I’ve already forgotten it.

AURIS VS THE RIVALS