By eBizRadioJuly 20, 2015No Comments7 Mins Read 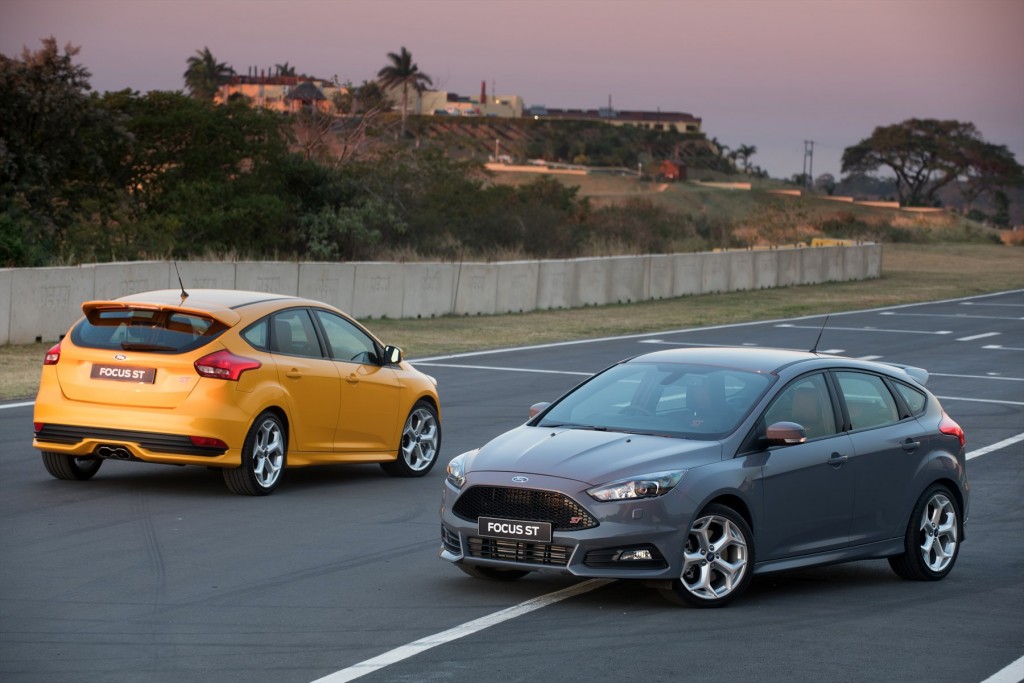 For a while there General Motors focused heavily on its Chevrolet products and treated its Opel brand almost like an afterthought.

But Opel’s well and truly ingratiated itself back into the GM fold, and it’s this German side of the stable that has been firing a barrage of product at us lately. Following the recent launches of the new Adam and Corsa hatchbacks, the Mokka landed in South Africa in March this year as Opel’s first foray into the local SUV market.

Available in front-wheel-drive only, this compact crossover has no offroading aspirations and despite Opel targeting consumers “who have a taste for adventure”, the Mokka’s slightly raised ride height isn’t going to tackle the Dakar Rally. 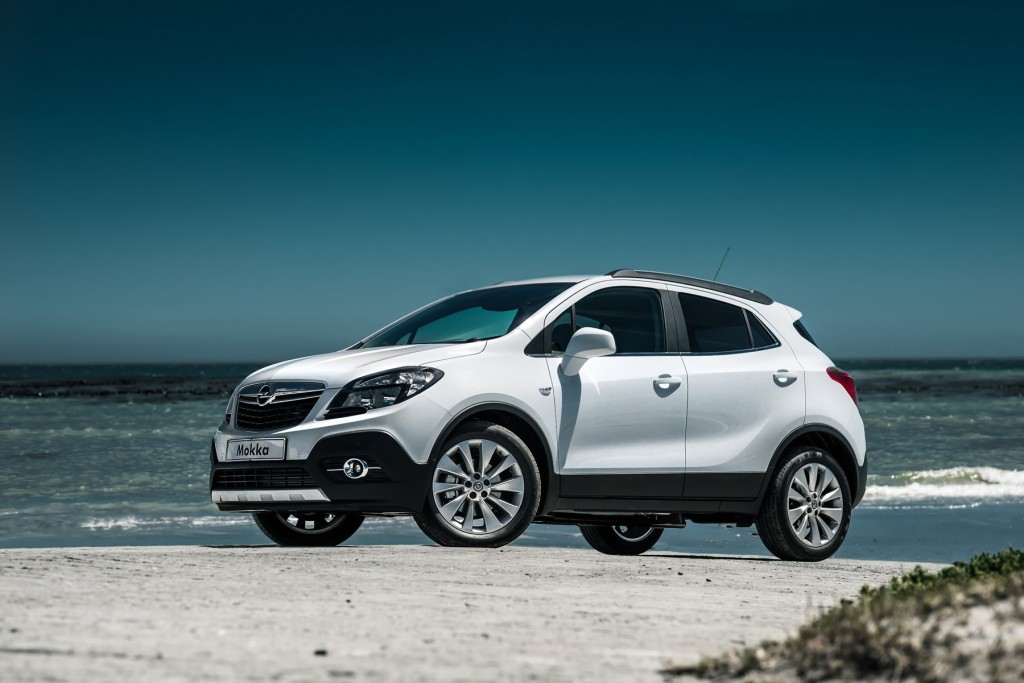 The adventure side of things is purely cosmetic in the form of some plastic body cladding, contrasting sill and wheelarch mouldings, and roof rails to give the Mokka that outdoorsy look. Under the trendy garb is a family-sized cabin with a generous list of gadgets and comforts.

The Mokka is offered in four different models, all powered by the same 1.4-litre turbopetrol engine. There are two trim levels – Enjoy and Cosmo – and a choice of six-speed manual or six-speed automatic transmissions.

There’s no spec-skimping on the entry-level Enjoy model which comes standard with features like electronic climate control, cruise control, an onboard computer, tilt- and telescopic steering wheel, a radio/CD/Bluetooth/aux audio system, and foldable heated side mirrors. Standard safety items include ABS brakes, ESP, plus six airbags.

But if you want leather seats instead of the Enjoy’s cloth-covered ones, an extra R37 000 gets you the Mokka Cosmo derivative which also comes with niceties like a heated steering wheel and heated front seats (which we found particularly enjoyable during the recent cold spell) along with automatic headlights, rain-sensing wipers, a reverse camera, and a 230v power supply, to name a few.

The more expensive Cosmo also gets a 7-inch colour Intellilink display for the infotainment system, preloaded with the Stitcher internet radio app.

I like the look and feel of the cars cruising out of Opel’s factory these days, and even while the company was battling financial instability a couple of years back, it’s clear that its engineering and design departments continued at full steam.

Continuing the classy theme set by the new Corsa and Adam, the Mokka’s passenger quarters present a neat and manicured look for this price range. The materials are a decent quality, including a soft-touch dashboard which conveys so much better perceived quality than plastic that’s hard to the touch. 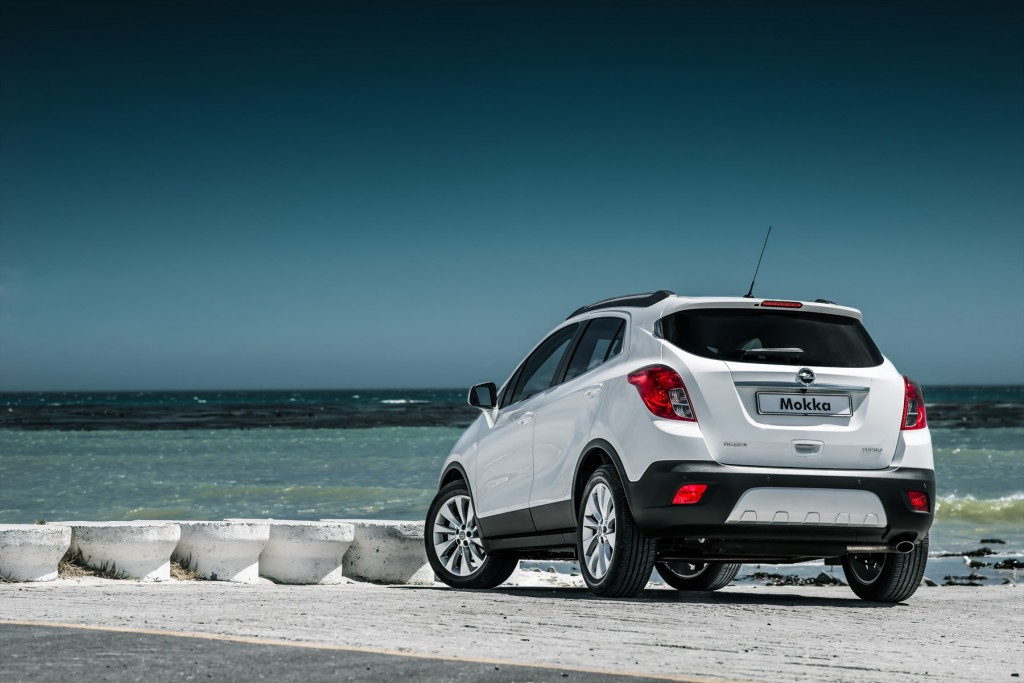 Space management is good in this compact SUV and the cabin is roomy enough for four adults with no shortage of leg- and head-room, although the boot is average-sized at 356 litres. If you’re lugging bulky objects the 60/40 rear seats flip down flat to expand the cargo hold to 785 litres. The spare wheel is a space-saver.

In terms of ergonomics the Mokka’s infotainment system has a large central display surrounded by a rather large number of buttons, but it’s all fairly straightforward to use.

With outputs of 103kW and 200Nm the little 1.4 Ecotec turbo engine’s an honest performer. Even though it can’t match the sizzle of the 140kW Nissan Juke, the Mokka has punchy acceleration that’s well-suited to the bump and grind of urban commuting, and it’s an easy cruiser too. Refinement levels are decent, except it does get a bit loud and buzzy at high revs.

The automatic Mokka Cosmo on test here gives a two-pedalled option to drivers who prefer to do less work during their commuting, but pairing a small engine with an automatic gearbox is seldom an entirely happy marriage.

The Mokka’s gearshifts are reasonably smooth during normal driving, but when you ask for a bit of pace the car seems to go into semi panic mode as the transmission kicks down and sends the engine revs into the stratosphere.

You can override this by using the gearstick, but there are no F1-style paddles on the steering wheel. For the automatic model Opel quotes performance figures of 0-100kmph in 10.7 seconds and a top speed of 191kph. 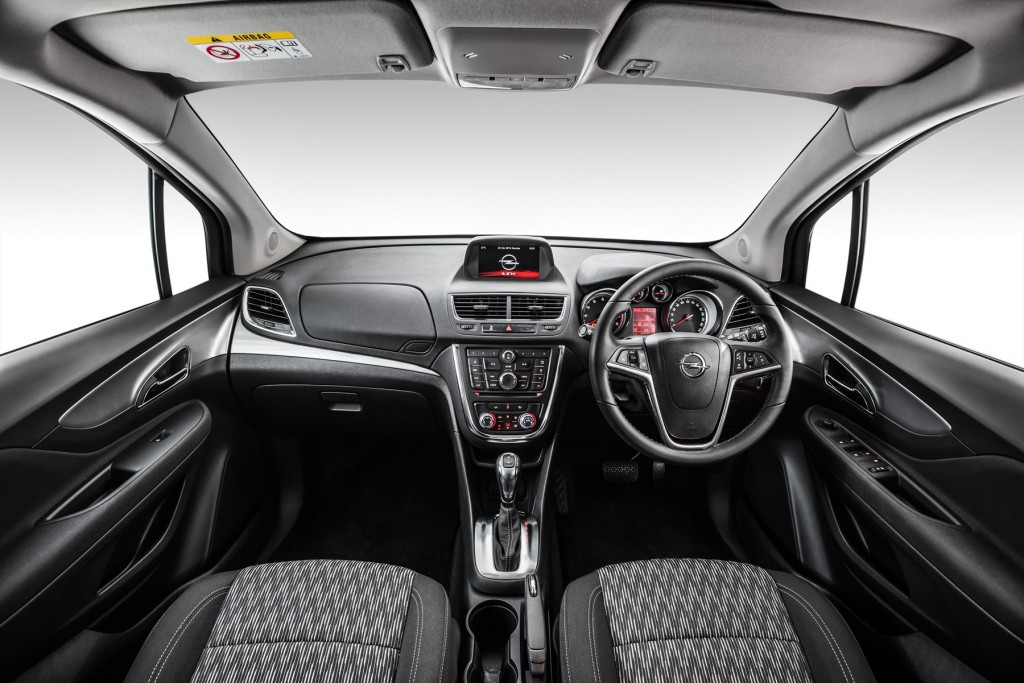 With a low ground clearance of just 131mm (compared to some rivals which offer up to 180mm), the Mokka makes no pretence at being an offroad vehicle and even scaling some pavements presents a challenge. The suspension is on the firm side and it has a fairly choppy ride particularly on poorly maintained roads, and this car doesn’t enjoy speed humps.

On the plus side the taut suspension makes the Mokka scoot around corners very smartly, where it displays no top-heaviness.

Along with bearded men and people who take selfies, compact SUVs seem to be everywhere you look these days. The Opel Mokka is a roomy and trendy newcomer to this burgeoning segment, with a vast features list and obligatory “taste for adventure” image, but it faces a tough challenge from Nissan’s higher-riding and more powerful but slightly oddball Juke. 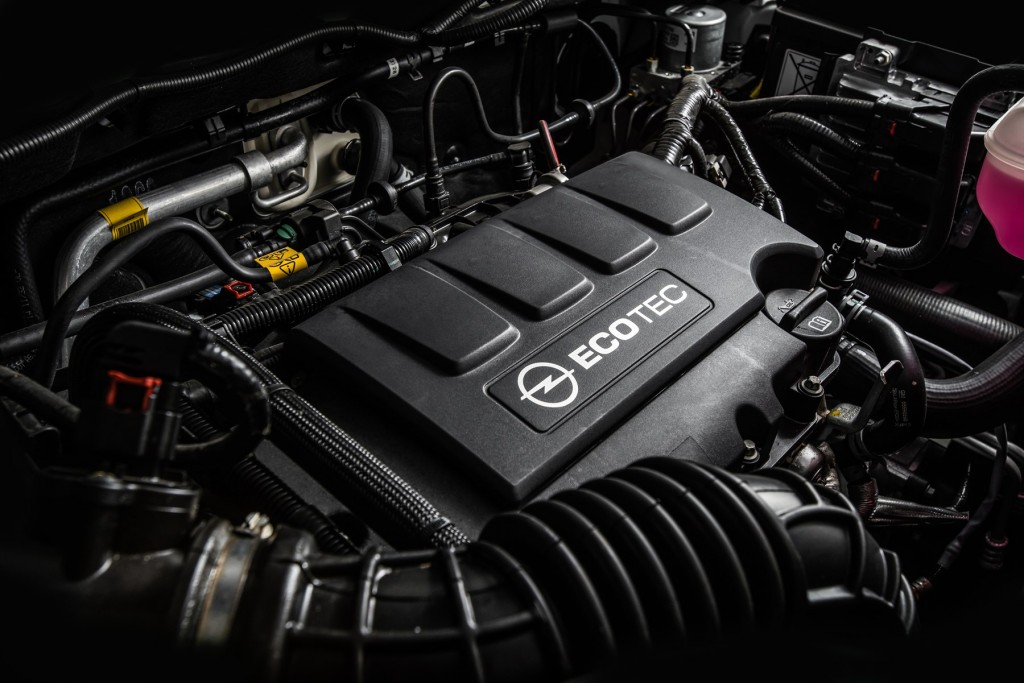