·      It complements the A3 Sedan model which launched in January.

·      To date, more than 700 A3 units have been sold across the country and the feedback from the public has been overwhelming.

·      The four-cylinder engine in the S3 Sedan is shared with its S3 hatch and Sportback siblings. Its rated output of 206kW and maximum torque of 380Nm. 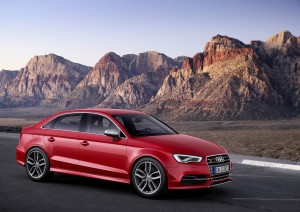 The Alfa Romeo Mito is brilliant, says Thegandra Naidoo. It’s just a bit, well, soft. At least it stopped us from speeding.

Alfa Romeo managed to revive a global icon, the Giulietta, a few years back. They were able to transcend it to an entire new level: a wiser, more attuned and impeccably crafted specimen that somehow managed to retain the essence of the original.

But, in my opinion, the Giulietta’s iconic dream was taken too far because there was no room for another hot hatch in an already saturated segment of the market. And, Alfa might have miscalculated the desirability of its brand, particularly among a group of people of the nuclear type.

Then, there’s the somewhat underrated Alfa Romeo Mito, something a little different from the norm, and something that many car buyers forgo when searching for a well-priced, well-specced, and uber-sexy little hatch. 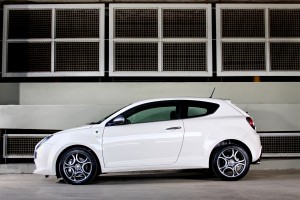 Meet the Mito QV – the latest vehicle I have on review. It’s a little 1.4L that packs a punch and we found out how good it really is. Perhaps the first overwhelming thought is just how “normal” the Mito feels. It may be touted on a somewhat lower pedestal than the rival Fiesta ST, Corsa OPC and Polo GTI, but the primary sensation is one of an Alfa Romeo that is mature and grown up in terms of everyday motoring.

Much of that feeling is conveyed by its exterior styling. Unlike the rather boldly styled Corsa, the Mito takes a more conservative, yet sporty approach. Interestingly, a number of enthusiasts who stopped to glance at the Mito added that it resembled the Alfa 4C at the front.

It’s beautiful crafted from every angle and turns heads at every robot or shopping centre parkade. But it isn’t the styling and impeccable build quality only that impresses. Rather, it’s the handling. There is that element of controlled, sharp turn in, a front-wheel driven car that suffers minimal body roll or understeer while sliding in and out of snaking sweeps. 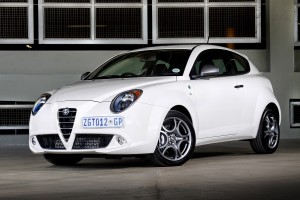 My test unit was the 1.4TBi QV model, the flagship of the range that’s expected to rival with ST, OPC and GTI, among others. It features a turbocharged 1.4L engine with MultiAir technology – essentially allowing for better air intake and exit when maximum power is needed, without sacrificing fuel efficiency.

But if the fuel price and carbon emissions doesn’t bother you, then you can switch from “Normal” to “Dynamic” using the DNA button, to buff up the suspension, improve the throttle response and tighten up the steering wheel for a meatier driving experience.

On paper, Mito develops 125kW and 250Nm of torque -enough to catapult the car from 0-100kph in 7.5 seconds and a top speed of 219kph before running out of steam.  But, I’m afraid; Giulietta does not intimidate with its straight-line speed or performance and is no match for the 132kW Polo GTi.

In a test using a VBOX GPS, the Mito managed a 0-100kph in 8.3 seconds, a 1/4 mile in 15.8 seconds and a top speed of 218kph. It isn’t nearly as quick as rival models from other manufacturers and will not take top honours at a late night robot-to-robot dice.

The Mito is an overall package. As a daily commuter, the Mito offers a good mix of comfort, practicality and easy-to-use cabin layout.

Once you understand and appreciate the awesome driveability of the Mito and its competent handling, you can then relax and enjoy the rather extensive array of features that it has on offer. The interior is a combination of alcantara leather bucket seats, carbon-fibre dashboard and door inlays, and other quality materials.

It’s laden with creature comforts: Blue&Me connectivity, electric windows, cruise control and multifunction steering, among others. The only gripe that I have is the centre armrest. It doesn’t adjust and I became very uncomfortable because it wouldn’t slide back and forth. Safety features include seven airbags, ABS, and big front and rear disc brakes on our test model.

The Mito 1.4 TBi QV is priced at R299 000 – firmly placing it in Polo GTi and Clio RS territory. It offers good value for more for those of you who want a unique car within its segment. It sports plenty cool factors and driving ability to give it street cred; this is one cleverly packaged car. 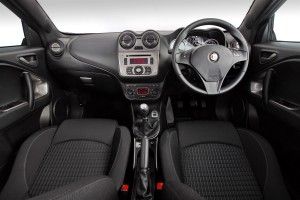 I believe that the Mito has played a pivotal role in improving Alfa’s market share and demystifying the notoriety that all Alfas break down. Over the last few years, Alfa sales have dwindled. But, with the introduction of the MiTo, Alfa sales picked up. You decide for yourself…

eBizRadio is a live multi- platformed social media service providing an online forum to the business community for holding conversations on the key issues related to specific businesses as well as availing a space for cross-business collaboration in response to key issues affecting the world of business. The place to go if you want to know about business and lifestyle
Post Views: 1,037
Don't be shellfish...

END_OF_DOCUMENT_TOKEN_TO_BE_REPLACED 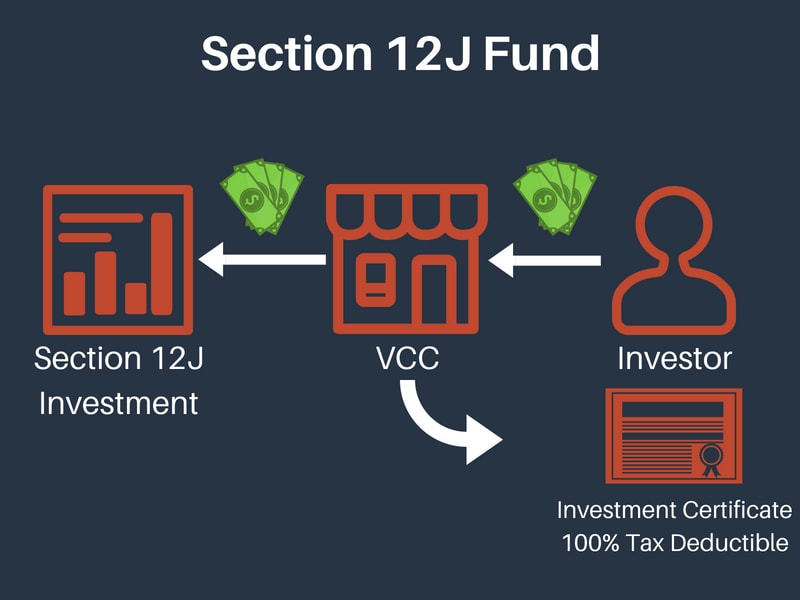 Esports to dominate at rAge 2017 | #eBizWires