More than 600 media leaders flocked to the 7th Annual MOST Awards ceremony at the Linder Auditorium on the eve of the 9th September to see Times Media Newspapers win the Overall Media Owners Award and The MediaShop, Johannesburg, take home the Overall Media Agency Award.

The MOST Awards is an independent web-based survey commissioned by Wag the Dog Publishers and conducted by Freshly Ground Insights (FGI) to inspire media agencies and media owners to improve their knowledge and service delivery to their clients. Media owners and media agencies vote for each other against criteria that have been set by the industry.

The MOST Legend and Rising Star Awards are presented to individuals in recognition of their commitment and integrity.  Nominations for these awards are submitted by respondents to the survey and the winner was selected by a panel of previous winners using specially selected criteria. These awards cannot be won more than once by any nominee.

Winners of the highly prized awards for 2015 are:

Leading media commentator and mentor, Gordon Patterson, received the MOST Shepherd Award, in recognition of his selfless contribution to the industry.

Originator of the awards, Sandra Gordon, CEO and founder of Wag the Dog Publishers says that the MOST Awards, “enhance the relationship between media owners’ sales and marketing teams and media agency personnel.”

The MOST Lamb Award, for companies that do not receive the minimum number of 30 votes, but who excel in terms of great service, went to media owner Mark1 (Digital) and media agency Posterscope, Johannesburg. Winner of the Best Specialist Agency award went to PHD, Johannesburg while The MediaShop in Johannesburg scored honours with the award for Best Full-Service Agency.

The media owner category winners were varied and some were first-time winners. In the radio category, Mediamark Radio took the honours while Cinemark won in the Television/Cinema category. MMAP won in the Out of Home (OOH) category, the SpaceStation pipped other digital media owners to the post while Times Media Newspapers garnered the honours in the newspapers category and Caxton Magazines won the magazines category.

The full list of winners is listed at the bottom of this release.

The MOST Africa Awards

Due to a growing interest in Africa as an economic growth area, a new category was introduced this year for media owners Africa sales teams and for South African based agencies that strategically plan and book media in the rest of Africa.

Sandra, CEO and founder of Wag the Dog Publishers, who is the originator of the MOST Awards says she is delighted at the participation in the awards which saw a healthy number of participants. Brad Aigner, CEO of FGI says that, as usual the data analytics were reviewed in consultation with statistical experts at Consulta. “The methodology used managed any instances where small statistically insignificant variances in overall scores occurred between companies.”

“Specifically, voters were asked to nominate the best performer in each category in which they voted. This metric was used to ‘break the tie’. To ensure the integrity of the MOST Awards, the survey method and data analytics were reviewed by the analytics department at the University of Pretoria and given a clean audit,” Aigner said. 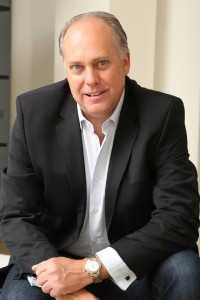 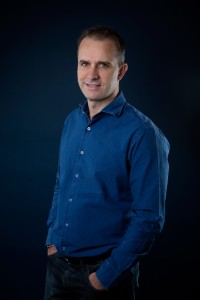 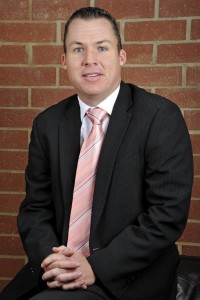 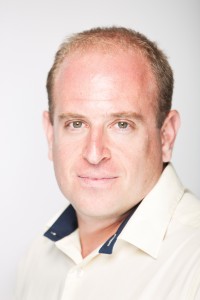 Out of Home Category Winner MMAP