A look at some Interesting amendments to King IV, 2016

In July 1993, retired Supreme Court of South Africa Judge Mervyn E. King was asked by the Institute of Directors in South Africa to chair a committee on corporate governance. The committee’s report, aptly named, was to be the first of its kind in South Africa – an opportunity to educate the newly-democratic South African public on the workings of a free economy.

Three reports were issued: in 1994 (King I), 2002 (King II), 2009 (King III), and the fourth revision, the King IV Report on Corporate Governance for South Africa 2016, prepared by the Institute of Directors in Southern Africa NPC, the custodians of the King Reports, came into effect on 1 April 2017.

There are varying opinions on the amendments that were made in King IV at the end of 2016 and their impact on business.  PJ Veldhuizen, CEO of local law firm Gillan & Veldhuizen says, “Arguably, the most important shift in King IV relates to the discretion afforded to companies.” Under King III, companies were able to get around a certain principle if they could explain why they should not be required to adhere thereto. However, King IV assumes that the principles set out have been applied and companies are required to state how this was done, rather than using the ‘explain’ mechanism to avoid adherence.

Companies would have been able to use defences for not complying with King III by, for example, stating that the company was in the process of establishing compliance, or by using justifications based on company maturity or size. However, under King IV, a company would have to conform and explain how compliance is ensured.

The Deloitte Global Trends in Corporate Governance (2015) identified the governance of Information Technology as an emerging issue in Corporate Governance. Although the Financial Intelligence Centre Act (FICA) has opened the door for better management of information, providing further guidelines to Directors would amplify companies’ understanding.

Seven years have passed since King III became effective so the old practices are no longer in line with the way that technology is now used.  Gretha Carr, Candidate Attorney at Gillan & Vehldhuizen, adds, “Understandably, the new Corporate Governance guidelines had to consider the development and importance of technology in the modern corporate landscape.”  Principle 12 sets out guidelines, emphasising the need for responsibility and policies to ensure information security and management.

Another amendment worth noting is that although there is a new emphasis on the roles and responsibilities of stakeholders, it is submitted that other legislation, such as the Companies Act 71 of 2008 and Labour Laws, have already moved South Africa to a stakeholder-inclusive approach.

As such, it is suggested that the new emphasis on outcomes will result in a shift in how companies approach Corporate Governance. The Code sets out the ultimate desired results, these being Ethical Culture, Good Performance, Effective Control and Legitimacy, and thereafter outlines principles that could assist in their achievement.

By way of example, the desired outcome of Effective Control is supported by, inter alia, the following Principles:

Principle 6: The governing body should serve as the focal point and custodian of corporate governance in the organisation.

Principle 7: The governing body should comprise the appropriate balance of knowledge, skills, experience, diversity and independence for it to discharge its governance role and responsibilities objectively effectively.

Principle 8: The governing body should ensure that its arrangements for delegation within its own structures promote independent judgement, and assist with balance of power and effective discharge of its duties.

Principle 10: The governing body should ensure that the appointment of, and delegation to, management contribute to role clarity and effective exercise of authority and responsibilities.

These principles are then, in turn, supported by practices that would ensure compliance with the Code. King IV’s emphasis on consequences and principles seems to conform to the overall effort to make Directors more accountable.

Whilst mostly voluntary, it does benefit companies to apply King IV as far as possible so as to ensure adherence to international standards and best practices.  Regardless, when it comes to matters of the King (IV), the philosophy of the code remains the same, that of leadership, sustainability and good corporate citizenship.

END_OF_DOCUMENT_TOKEN_TO_BE_REPLACED 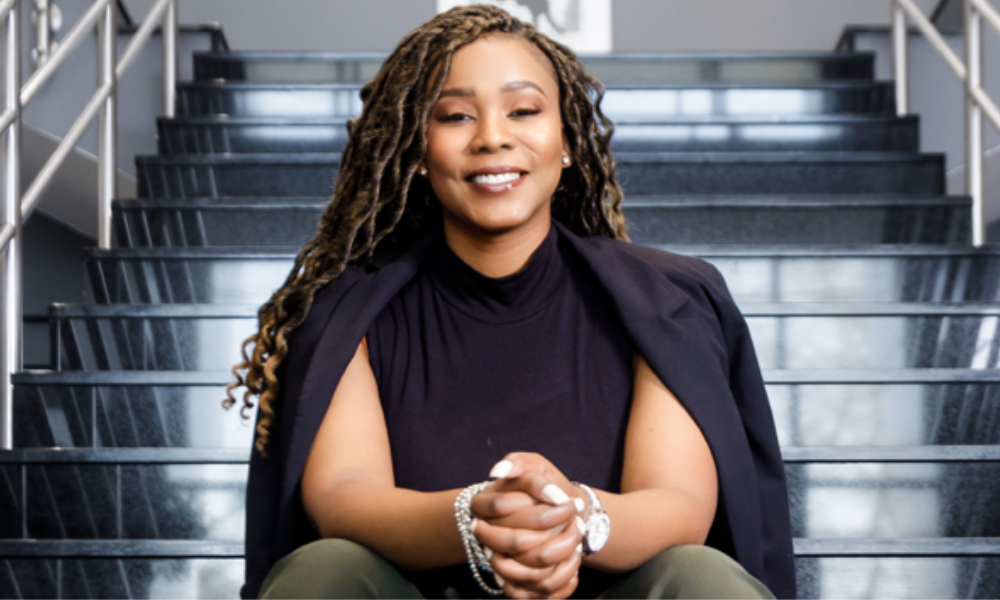 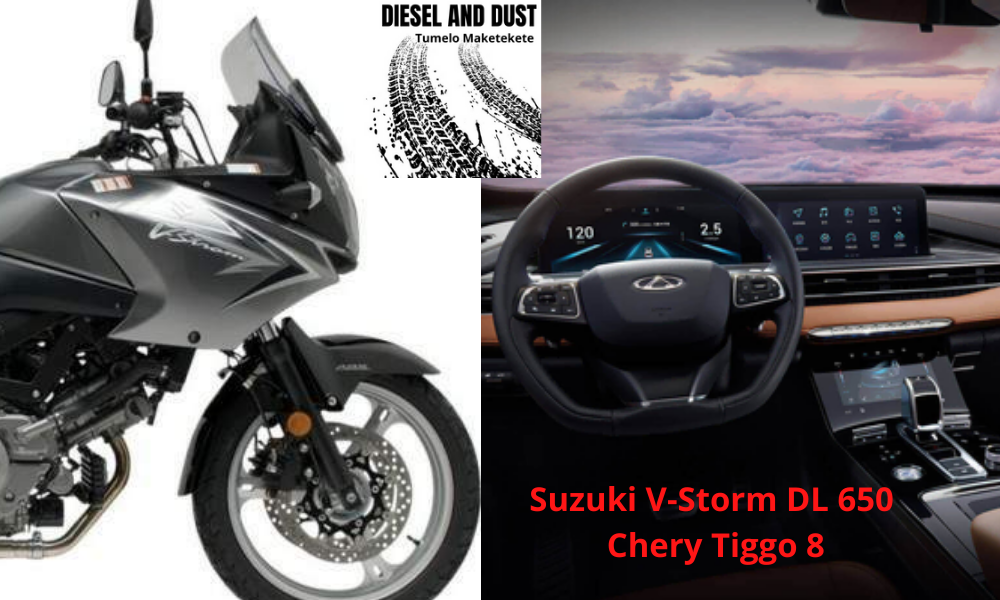 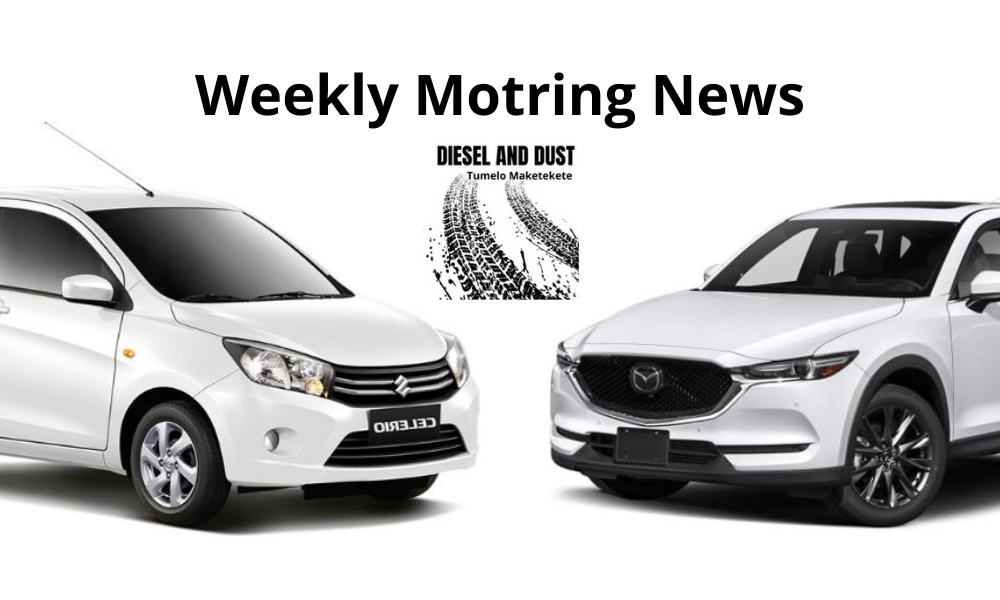 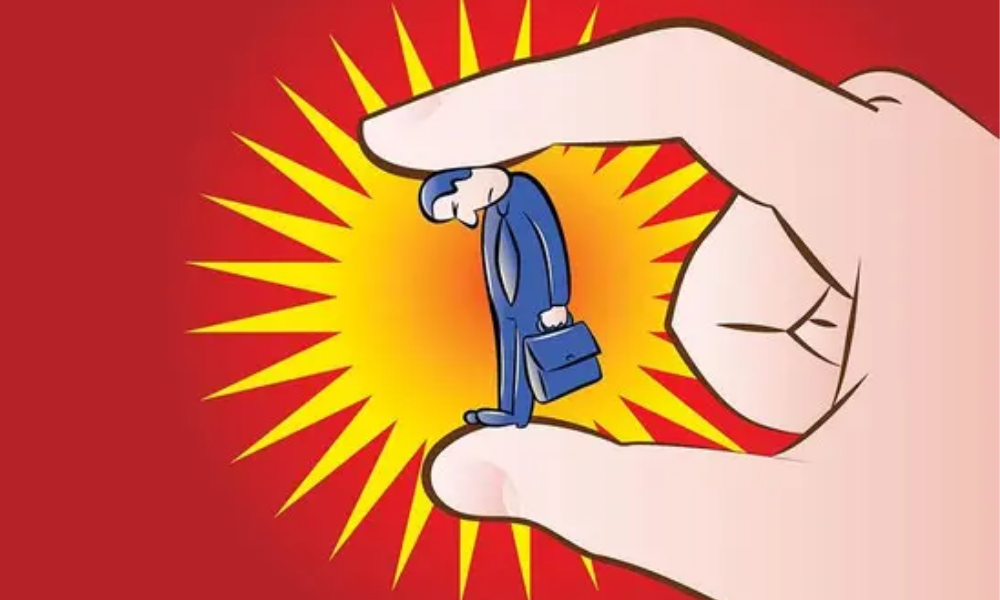