By eBizRadioJune 14, 2018No Comments4 Mins Read

In 1998 leading CRM software manufacturer LoyaltyPlus was approached to introduce a loyalty programme to encourage commercial farmers in South Africa to continue their membership with not-for-profit producers’ organisations, formally traditional agricultural boards that had changed their structure in accordance with new government legislation in 1994.

AgriBonus was subsequently introduced to enable commercial farmers retain their membership of these organisations, particularly the Milk Producers Organisation (MPO), and continue paying a statutory levy as a voluntary fee.

It was a monumental shift in industry and a milestone in the development of the agricultural sector. It was also a seed planted in industry that over time and through consistent development, value-add and expertise, would grow into a fully established commercial agricultural revenue builder for farmers.
The first significant development was when AgriBonus partnered with specific national suppliers that provided farmers with goods and services (for additional points to be allocated to the farmers), who were loyal to the commercial agriculture suppliers.

These points were sold to the partnering suppliers thereby generating an income for the producer’s organisations and rewarding the farmers.
The AgriBonus programme was so successful in generating revenue that it threatened the non-profitability of the applicable article 21 (non-profit) producer organisations.
AgriBonus was then registered as a separate profit generating company called Customer Benefit Systems. The LoyaltyPlus management team was responsible for the full design of the programme and the implementation onto their management platform.

The LoyaltyPlus management team was also instrumental in the partner negotiations and the establishment of a redemption centre.

The success of LoyaltyPlus is a result of its strong architecture, a technology blueprint that encompasses financial accounting, operational management, call centre infrastructure and lifestyle partners, among other key considerations.
From an operations point of view, the focus is on efficiency and the contribution of key role players including the Programme Manager, Call Centre Manager, Marketing and Communications Manager, as well as the Partner Manager.

Customer Benefit Systems licensed LoyaltyPlus Software Solutions to manage all technical aspects of the AgriBonus programme, within a contracted service level agreement.The Programme also features a strong partnership component, which is to be expected given that it started as a loyalty facility aimed at members. The resource is available to two categories of partners: accrual partners and redemption partners. Corporate partners who benefit include Zoetis, Shell and Toyota South Africa.
The Programme started with approximately 6,500 unique members of the MPO.  However, the number of members doubled almost instantly with the introduction of the first set of third party Partners allocating additional points. AgriBonus became fully self-sustainable in 2002 and generated an annual profit from 2004.

AgriBonus generates its income primarily from third-party partners in the programme. This growth in non-Agriculture Members sparked a spin-off programme in 2012 called MyBonus, which currently boasts a membership base of approximately 350,000. Lutz Nell, MD of AgriBonus said in a recent letter of endorsement: “Our experience with LoyaltyPlus has generally been viewed in a positive light. Their committed and experienced management team and personnel enabled AgriBonus to establish a long-term professional business relationship with LoyaltyPlus”. 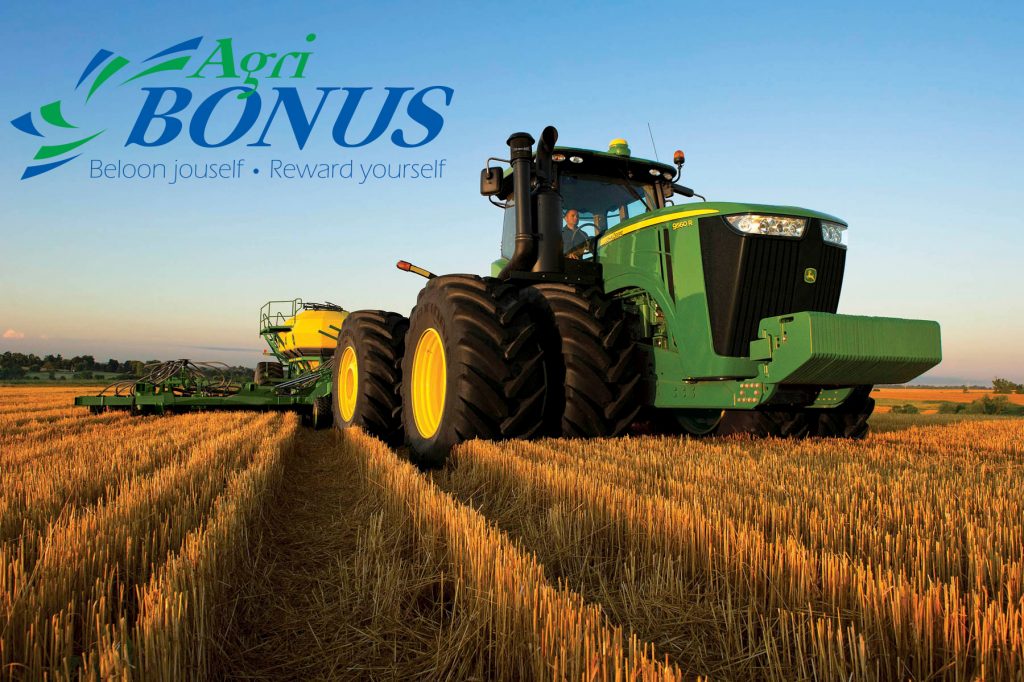 Benefit from over 25 years of experience and improve your competitive advantage through cutting-edge Customised CRM and Rewards Systems Software Solutions for Airline, Hospitality and Retail Industries. In the competitive world of acquiring and retaining a customer’s support, LoyaltyPlus provides the software platform to do just that.

Our product models are designed to cater for small to large customer bases, providing a quick and effective passage to owning your own loyalty programme in the cloud. At the heart of our success is the unique LoyaltyPlus software programme. LoyaltyPlus is a powerful server-based application with hosting nodes in the United Kingdom. All stakeholders in the loyalty programme are able to interact with the system via human web-based touch points or electronic channels. Take your CRM with you and Go Web. Go Mobile. Go Gaming. Just Engage. Gain crucial customer insight – get the unfair advantage.