By eBizRadioApril 14, 2016No Comments3 Mins Read

A Measured View – The year started off with challenges and predicting the future involves examining a system with millions, if not billions of moving parts, and then trying to come up with reasonable assumptions that quite frankly may not exist. 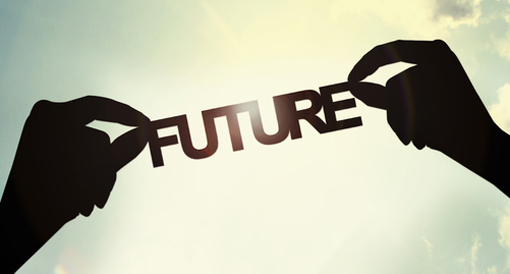 But hey, it doesn’t scare an economist so why shouldn’t we as Remuneration Experts be afraid to plunge into the more than murky waters? Considering this we have two confirmed outcomes.

Firstly, Executive Pay will remain in the spotlight for the rest of the year and probably not be reigned in. And secondly, we will probably see an ever increasing wage gap (at least in most industries).

So, here then are the not so dead-cert outcomes:

Labour Broking: Sub-contracting unskilled and semi-skilled positions are going to continually be attacked. If the University students have cottoned on so vehemently to the cause, it will not take long before Cosatu rallies with real intent.

Wealth Tax and the decreasing tax base: So in 2015 Monsieur Thomas Picketty graced South Africa with a well-timed visit. His rather simplistic solution of reducing the wage gap through taxing the wealthy does not acknowledge the disproportionate tax paid by the ever decreasing proportion of employed people in this country.

Has Eskom seen the light: Eskom announced that there will be no load shedding until at least May 2016 and Eskom has concluded a funding deal with the Chinese. So let’s see, if the utility could just provide a continuous service for a whole year, we could probably provide free tertiary education to the all-South African Universities!

Paying “school fees” in Africa:  MTN copped a $5.2Bn fine in Nigeria and Standard Bank was hit with R500 million corruption charges in Tanzania. It is tough doing business in Africa but this is where the growth is coming from and South African companies have shown great success in Africa in general.

So we may not have the most positively rosy outlook so far for the rest of 2016 with the GDP slowing at 0.6%. But South Africans are adaptable, we see challenges as opportunities and we have been through tough times before and come out looking better and stronger. Political change is a certainty in this great country where the poorest of the poor can always afford a smile and seem to never give up.