By eBizRadioMarch 9, 2022No Comments2 Mins Read 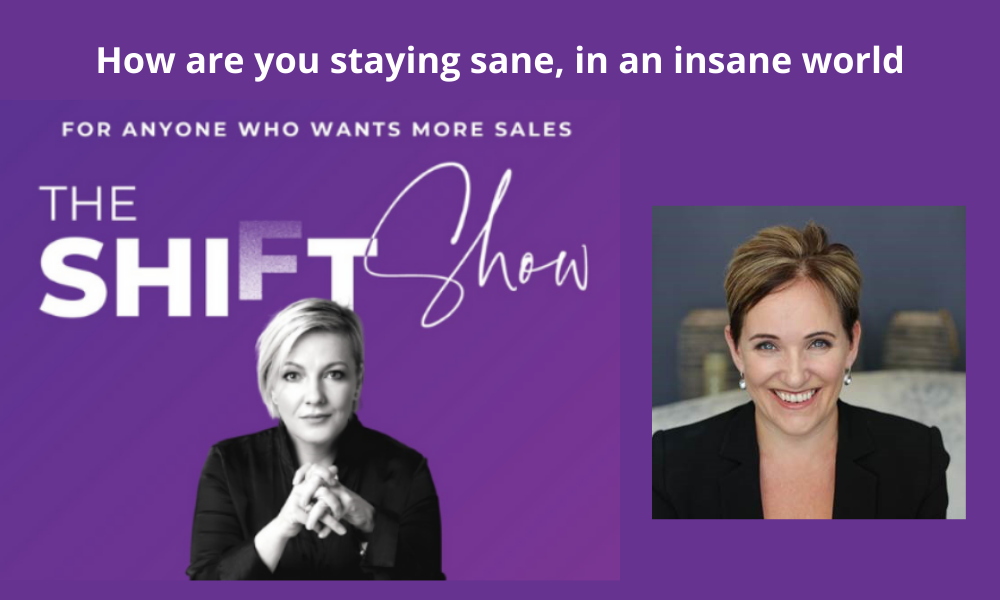 You can see who is swimming naked when the tide goes out! Were you caught unawares swimming naked over the past 18 months? How are you staying sane in this insane world? Helen Nicholson, founder of The Networking Company

The Shift Show, hosted by Shelley Walters, CEO & Founder of The Sales Counsel, connects with Helen Nicholson, also known as the “Networking Queen” by many of her clients began her career as an accountant and has evolved into the Founder and CEO- (Chief Excitement Officer) of the Networking Company.    TNC specializes in training professionals on the so-called “soft skills” like Personal branding, Networking and Mindfulness which are actually the “essential power skills” to advance people’s careers.

Helen has published two best-selling business books and her new book, “Mindfulness: How to stay sane in an insane world”   She has international corporate experience and lived in the Middle East for 5 years where she developed and sold her own successful business in Dubai. On her return to South Africa, Helen has run the Networking Company for 15 years, while raising two beautiful young women as a single mother. She is a passionate South African, deeply invested in skills development, but especially so for women.