In the last few years, we’ve come to understand the expansive potential of blockchain technology beyond its initial purposes. This technology initially became known to us as the underlying platform for bitcoin and other cryptocurrencies; the two were so closely linked, in fact, that for a while some thought of “blockchain” and “bitcoin” almost as synonymous terms. In fairly short time though (in the grand scheme of things), blockchain has proven to be far more than just a tool facilitating bitcoin’s existence.

Part of what makes blockchain technology so dynamic is that it can be retooled, in a manner of speaking, to suit different purposes – and that makes it somewhat difficult to define in all-encompassing terms. Generally though, we can refer to it (as many often do) as a decentralized public ledger, maintained across a network of computers used to record transactions in irreversible and incorruptible fashion. This description is accurate across a variety of blockchain applications and uses. And it’s time we start looking into how some of those applications and uses, beyond bitcoin operations, may change financial management in Africa.

Getting back to the topic of cryptocurrency for a moment, one reason it’s often cited in relation to African communities is that it’s viewed as a potential solution for people who are “unbanked” (which essentially means they have no affiliation with traditional banks or their related services). IT News Africa claims that 66% of sub-Saharan Africans meet this description, which does present a clear opportunity for cryptocurrency. Basically, someone who is unbanked might be able to turn to cryptocurrency as an alternative means of managing personal finance.

This is a perfectly reasonable argument, but it also speaks to the broader potential of the blockchain to improve digital banking for people who might not currently have ties to banks. We’re beginning to see more traditional financial institutions exploring blockchain technology as a means of making their own digital practices more efficient and more reliably secure. As a result, some such institutions could soon be widely producing mobile apps that unbanked individuals and communities could use without having to interact with banks in more ordinary ways.

Here as well we’re essentially looking at a cryptocurrency concept expanded more broadly. One fascinating development in the crypto world has been its gradual shift from currency to commodity in the eyes of many who own it. Now, rather than acquiring cryptocurrency to spend as an alternative to regular money, many buy it to store and attempt to sell later for a gain. Through this sort of practice we can look at the blockchain as having introduced a whole new investment market.

But now we should consider that blockchain-based investment doesn’t have to include cryptocurrency. Perhaps most notably, there have been indications lately that the forex trading market is moving toward embracing blockchain technology for the handling of transactions. Commonly viewed as an alternative to stock trading, the forex market is described by FXCM as the largest and most liquid market in the world, which gives you some sense of how many people might stand to benefit from a transition to blockchain. In Africa and around the world, opportunities like this might expand the possibilities of personal financial management by making more types of investment more appealing.

Lastly, we could also see significant disruption of ordinary insurance practices as a result of the spread of blockchain technology. While this doesn’t have as much to do with people’s everyday finances as banking and investment practices, it would still further inject the technology into the financial lives of Africans.

In 2018, we discussed the blockchain redefining insurance and explored the idea that it can essentially cut out the middleman in insurance dealings. Because the blockchain makes all transaction information readily available, there is in theory no need for an intermediary to monitor or approve of actions, either from he insurer or the insured. This means both that regularly scheduled insurance payments can be made more easily, and that claims can be processed far more efficiently.

There may yet be more ways beyond these that blockchain technology stands to change personal financial management. However, the ideas above already point to a near-future financial environment that is more accessible and more effectively streamlined for a number of important practices.

eBizRadio is a live multi- platformed social media service providing an online forum to the business community for holding conversations on the key issues related to specific businesses as well as availing a space for cross-business collaboration in response to key issues affecting the world of business. The place to go if you want to know about business and lifestyle
Post Views: 1,151
Don't be shellfish...

END_OF_DOCUMENT_TOKEN_TO_BE_REPLACED 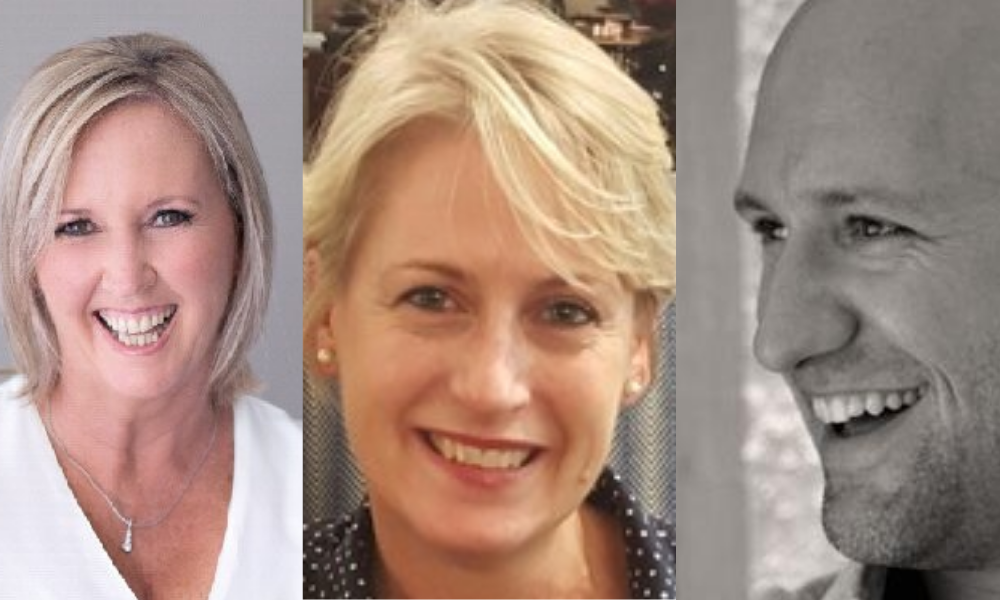 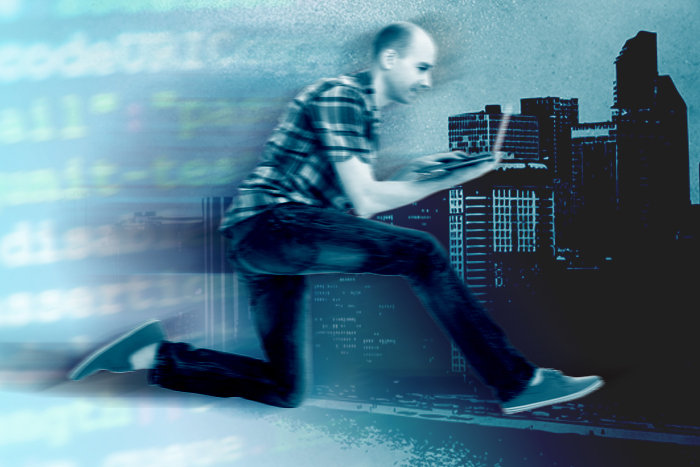 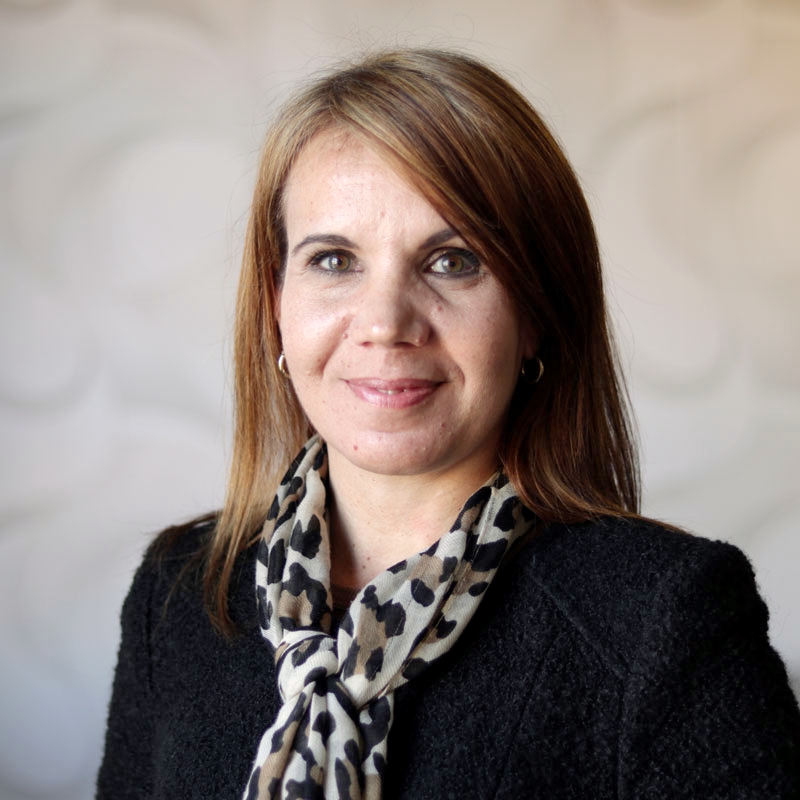