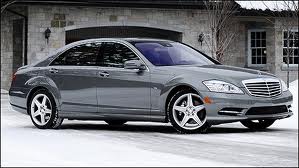 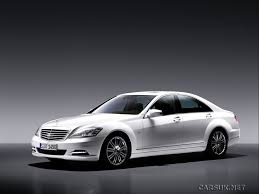 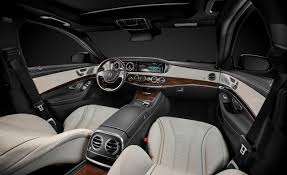 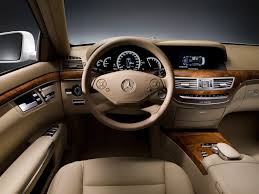 eBizRadio is a live multi- platformed social media service providing an online forum to the business community for holding conversations on the key issues related to specific businesses as well as availing a space for cross-business collaboration in response to key issues affecting the world of business. The place to go if you want to know about business and lifestyle
Post Views: 744
Don't be shellfish...

END_OF_DOCUMENT_TOKEN_TO_BE_REPLACED

Experiment: ‘I substituted my busted Macbook with a Smartphone’ @CraigNeill #TechnoBiz #Mobi 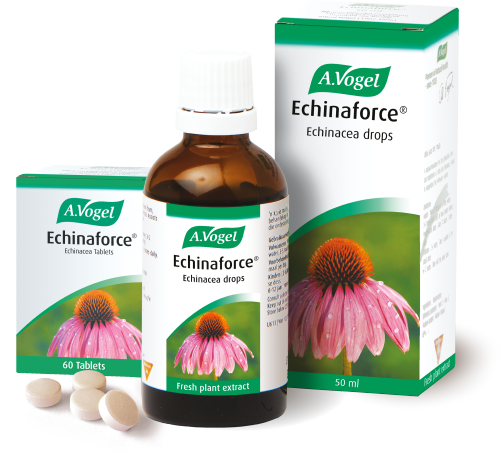 #SayWhatBiz | @Anatinus on the Madiba brand