By eBizRadioMarch 24, 2014No Comments4 Mins Read

The advertising industry has evolved at a rapid clip over the past 60 years, sprinting to keep up with an acceleration in social and technology change in the second half of the 20th century. The industry has gone through no less than four fundamental shifts during that time – with many additional subtle changes and evolutions in between.

Let’s use the post-World War II boom as the first marker for our discussion.

It was then that the consumer market was truly born, thanks to the combination of new technologies, a baby boom, the influence of the mass media, and a massive injection of money into the world economy. Think of the TV series Mad Men, and you’ll have some idea of those riotous times. 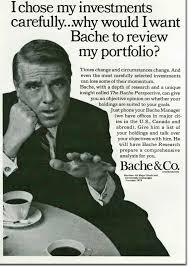 It was an era of cars with big fins and chrome finishes, cigarette smoke and whisky, and the birth of television. David Ogilvy’s 1963 book Confessions of an Advertising Man was the Bible for anyone in advertising in that time, and it still contains many words of wisdom for anyone working in the industry today. (Not least of them: ‘The consumer isn’t a moron. She is your wife.’) Yet the world started to move in by the 1970s, when the focus moved from brand speak to conversation with consumers. Amidst the disillusionment as the Vietnam War and the Summer of Love ended, consumers started to look for more than branding in their products and services they bought.

They also wanted an emotional connection, brands that connected with the heart. And that hunger for warmth and authenticity is as strong as ever today, though the world has continued to move on. By the late 1990s, we started to see talk of the death of advertising.

Public relations was cutting advertising out of the picture as companies moved towards a softer sell, or least, so we were told. No longer would advertising and marketing be about awards and big ideas and windy bluster – it would be about radiating brand awareness as gently as the sun gives off the beams that tan a sunbather.

There was, of course, a lot of truth to that argument. Brand advertising did indeed give way to brand communication, with a more holistic focus on using PR, advertising, direct marketing, and other tools to reach the consumer with the right message. Maintaining brand awareness also started to get its due attention in advertising strategies.

We’re now in the fourth, and potentially biggest, shift in the advertising industry landscape.  Here, we’re seeing a shift from mass media to personalised media on a mass scale, thanks to the Web and social media. 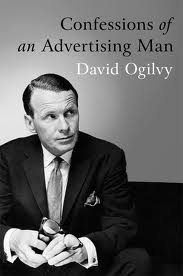 We’re also seeing new ways of modelling consumer behaviour come to the fore, informed by neuroscience and behavioural economics. Suddenly, there is a feedback loop between the consumer and the brand, one that gives advertisers analytical information they can use to keep improving the ways they talk to consumers.

It’s a massive shift that demands brands have real dialogues with their customers rather than talking at them. It also means that professionals working in advertising and marketing need to be able to customise and personalise their messages to their customers.

The pace of evolution shows no sign of slowing down. Indeed, the rate of change has accelerated between each shift. If you’re going to work in advertising, you need to be adaptable and innovative in the face of constant disruption.

Yet despite all the new tools we have at our disposal and the rich data we can access, some principals remain constant. Creativity has always been important in talking to the customer in a manner he or she can relate to, and that is not likely to change any time soon. 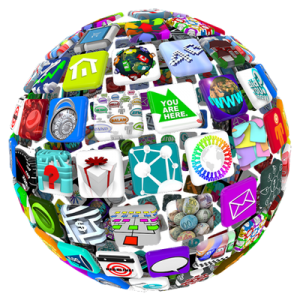 Communication has always been about saying the right things to the right people at the right time – it’s just that we know have data to inform our decisions about how we shape our messages for different market segments, more choice in the channels we can use, and a quicker way to get customer feedback on the things we say.