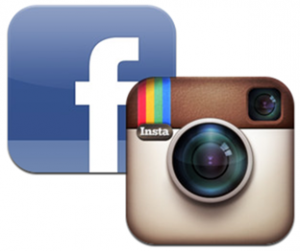 These are two of the key findings from the South African Social Media Landscape 2016 study, released today by World Wide Worx and Fuseware. The study is based on access to consumer data from seven major social networks and a corporate survey conducted among more than a hundred of South Africa’s leading brands.
It showed 13-million South Africans now on Facebook, with 10-million, or 77 per cent, using it on mobile devices. Smartphones are used by 7,9-million South Africans to access Facebook, while 1,6-million are using basic feature phones to do so. Tablets are being used to access Facebook by 1,4-million people – many of whom are also using their phones.
“There is a misperception that Facebook numbers are dwindling. Numbers show the opposite,” says Gil Sperling, co-founder and chief technical officer of Popimedia, Facebook Marketing Partner in Africa. “Solid growth of daily active users was recorded even in Facebook’s most mature and saturated markets. Social media applications are maintaining their relevance across all demographics and regions.”
Sperling points out that Facebook as a whole has seen dramatic evolution.
“It’s grown from the ‘single blue app’ on mobile phones to a strong family of applications through its acquisitions of Instagram and WhatsApp, and the launch of Messenger and Groups. As a collective, revenue in excess of $12 billion is indicative of a healthy ecosystem and a thriving user base, which keeps returning.”
The big surprise in the results came from Instagram more than doubling its user numbers in South Africa, from 1,1-million in 2014 to 2,68-mlllion in 2015 – 133 per cent growth compared to an already high 65 per cent growth in 2015 .
“The big trend last year was the impact of all visual networks,” says Arthur Goldstuck, managing director of technology research organisation World Wide Worx. “Now we are seeing not only the impact of Instagram refining its offering, but also of users finding fascinating new ways of making it work for them.”
The biggest Instagram followings are claimed by media personalities, who post photos that give fans a glimpse into both their private and public lives. Minnie Dlamini leads with 517 000 followers and Bonang Matheba is close behind with 512 000. Among those who are not focused on posting images of themselves, professional photographers lead Instagram. Gareth Pon is the leading South African photographer on Instagram, with 246 000 followers, ahead of Gareth Howes, who has built up a 195 000 following.
Instagram also shows the highest planned use by major brands for social networks not currently in use, with 24 per cent saying they plan to do so on the coming year. At present, 42 per cent of major brands are using it, with Mr Price and Mercedes Benz having been the most successful with individual images.
“As brands become more comfortable with specific social networks, they become far more effective at using them as marketing and positioning platforms,” says Mike Wronski, managing director of media analytics organisation Fuseware. “Instagram is already the big winner among users. Brands want to tap into that enthusiasm.” 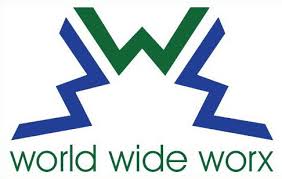 eBizRadio is a live multi- platformed social media service providing an online forum to the business community for holding conversations on the key issues related to specific businesses as well as availing a space for cross-business collaboration in response to key issues affecting the world of business. The place to go if you want to know about business and lifestyle
Post Views: 439
Don't be shellfish...

END_OF_DOCUMENT_TOKEN_TO_BE_REPLACED 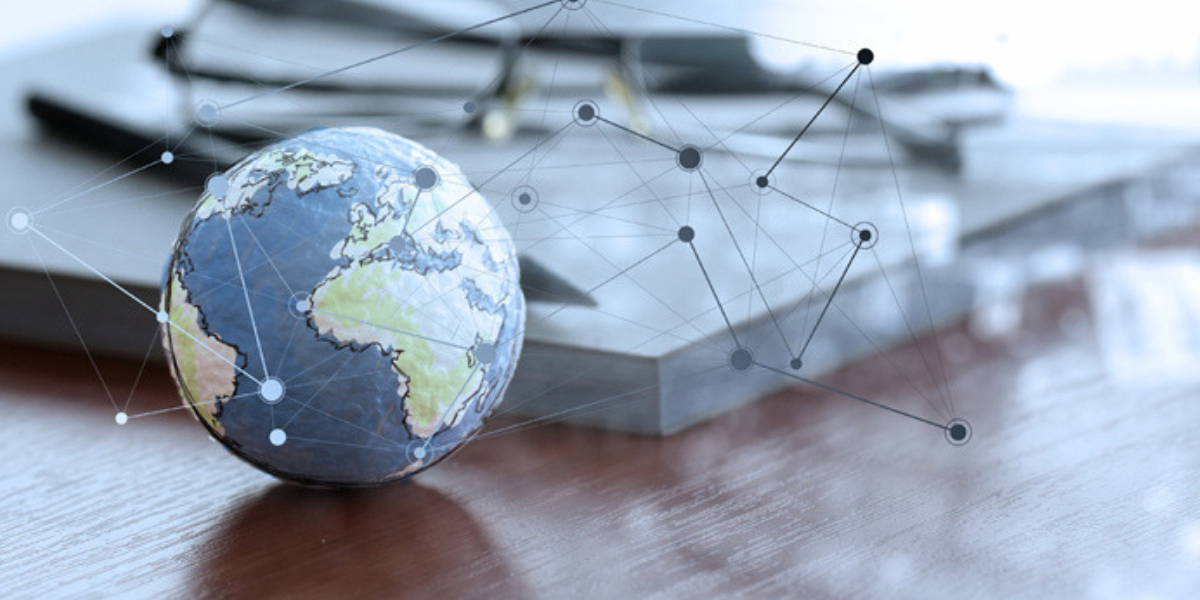 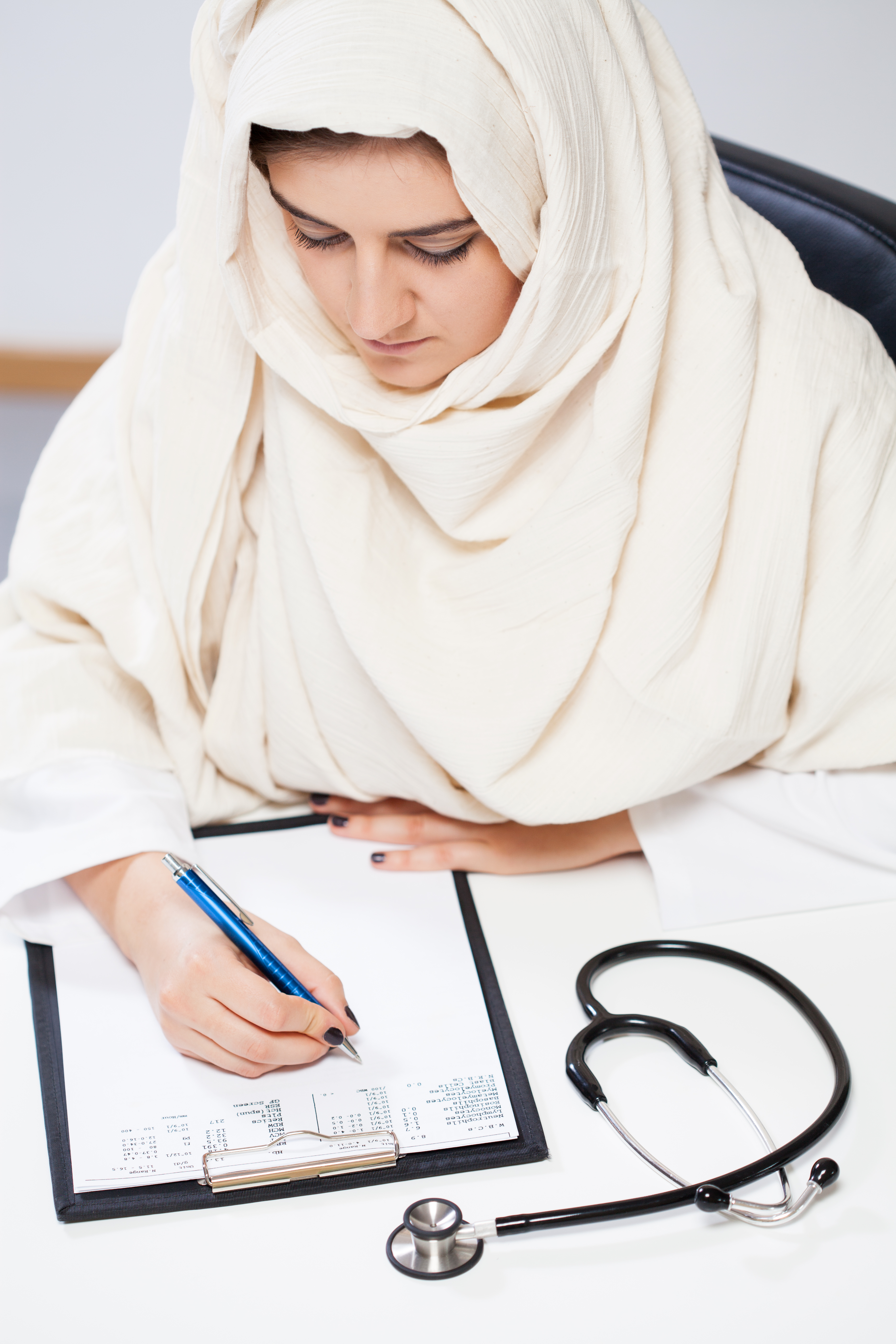 HR polices and Religious Freedom in the 21st Century | #eBizWires