By eBizRadioFebruary 14, 2019No Comments5 Mins Read 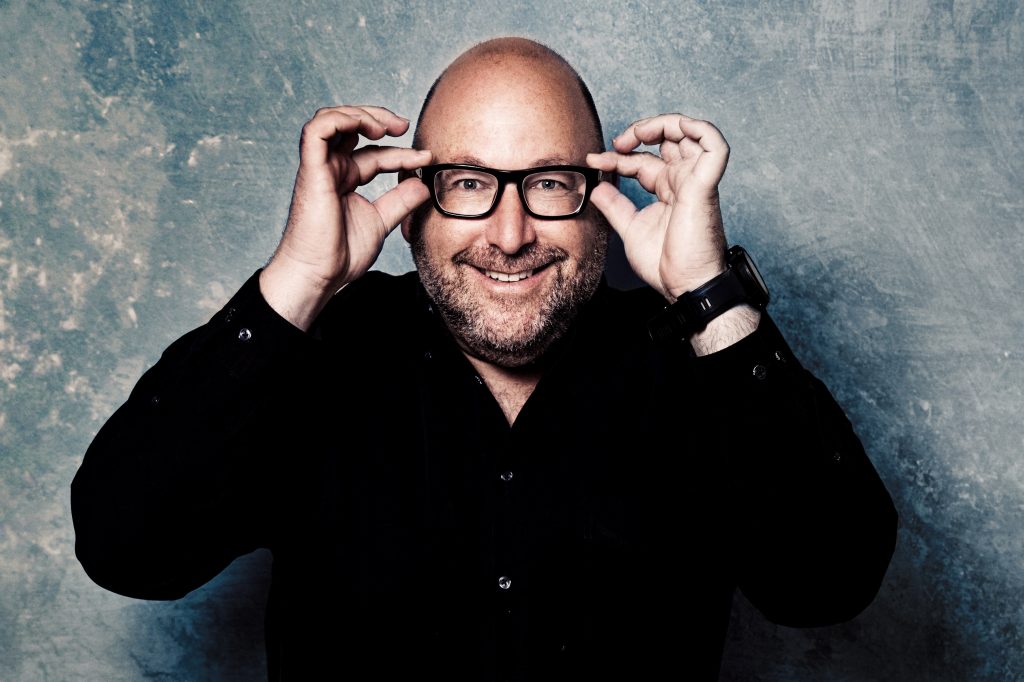 At 9pm last night, in the middle of yet another power outage, I caught sight of myself precariously balanced off our neighbour’s jungle-gym. It wasn’t pretty or flattering but it mattered nought as I was in search of a cell phone signal and would stop at nothing to find one. It was at that moment when I realised just how demeaning this load-shedding business can be.

It would transpire that at the highest wrung of the slide’s ladder just to the left (if I stretched out a bit), that I would find a 3G signal! So long as I could hold that position, there was more than a strong possibility that some of my WhatsApp’s might even be delivered. And if the recipient too was hanging from his proverbial ladder, then there was even a chance that I would get a message in return.

Better still, and not meaning to show off or to brag, but because of careful planning,  my cell phone battery was hovering over 86% which meant that even if the electricity didn’t return until the next day, I would have sufficient “juice” to have a conversation, to check and update Twitter and still have enough left over to power the alarm to wake me in the morning.

It would transpire that that would not be necessary. Because the very moment that fell asleep was when ESKOM would decide to switch the power back on. The scream of the static on the TV as DSTV rebooted would do the trick and instantaneously raise us from our slumber. The sudden noise would send so strong a surge of adrenalin through our systems that it would render any form of sleep impossible for at least the next 48 hours. And this is not to mention the fact that every light in the house also now inexplicable turned themselves on, just to show that they too now had power. These included lights that we had not used earlier and even ones that needed the globes changed. I kid you not.

It was a modern-day miracle.

Eskom has reduced me to a nervous wreck. The anxiety that I now I experience when entering a lift is almost not worth the laziness of not using the stairs. Yesterday, as I left the gym, I found myself mentally listing all the items I had in my bag in case we were to get stuck between the gym and the parking. It so happened that I had a banana, a change of clothes, enough hygiene products to last a week, and even a novel that a friend had lent me. I even had my computer with me. I was actually disappointed when the doors opened signalling that we had reached the garage at -1. A few hours in that lift could have been just the getaway that I desperately needed.

The negative impact of load-shedding cannot be overstated. Aside from the tangible economic loss, the damage that it does to the psyche of South Africans is major. The uncertainty of not knowing when the electricity will be turned off and the inconvenience of not knowing when it will return plays havoc of our mood and morale. It alters our behaviour and it robs us of confidence. In the scheme of things, a few hours per day might not seem like a lot, but the effect endures way beyond that time.

There is a lot of speculation around the story. The fact that the “constraints” on the system began on Sunday, 3 days of President Ramaphosa’s announcement about splitting the power utility, the fact that load-shedding is alleged to have been used in the past to manufacture a crisis and to propel the country towards a Russian nuclear deal, need to be considered. Of course, it might simply be about an inefficient and lazy organisation, but it also might be about a battle between the old order that feasted at the banquet of corruption and the new order that hopes to eliminate it.

All we can do is watch the events evolve, vote correctly, and of course keep our cell phones charged.

Howard Feldman is one of South Africa’s leading entrepreneurs. His experience is global and extensive, spanning more than 20 years of working as a business strategist, keynote speaker, published author, both locally and globally, social and political commentator, morning drive show host and philanthropist.

Feldman has used his experience and innate understanding of markets and business to also take his career into the fields of writing and radio. He is the author of two successful books – Carry-on Baggage and Tightrope: Musings of Circus South Africa. His third book; Smile, dammit – is scheduled for release in March 2019.
He is also the Morning Mayhem host on ChaiFM from 6am-9am, Mondays to Fridays.

Part of Howard’s career includes a 15-year stint building a global commodity trading business. He found significant conventional success, but lost himself along the way. His journey is an exploration of authenticity and meaning. Armed with business and academic knowledge as well as a brave and unflinching sense of humour, Howard uses his personal experience to educate and entertain.

Howard Feldman works extensively in executive and corporate training. His delivery draws on real-world experience, recognising the value of people and relationships without compromising the energy of entrepreneurship and career growth, providing audiences with applicable wisdom and the tools needed to thrive within a mercurial and challenging business world. He has a unique, positive outlook and courageously engages in conversations that most would prefer not to have. Through humour, insight, and disruptive thinking, Howard unravels complexities, unlocks talent, and ignites potential.