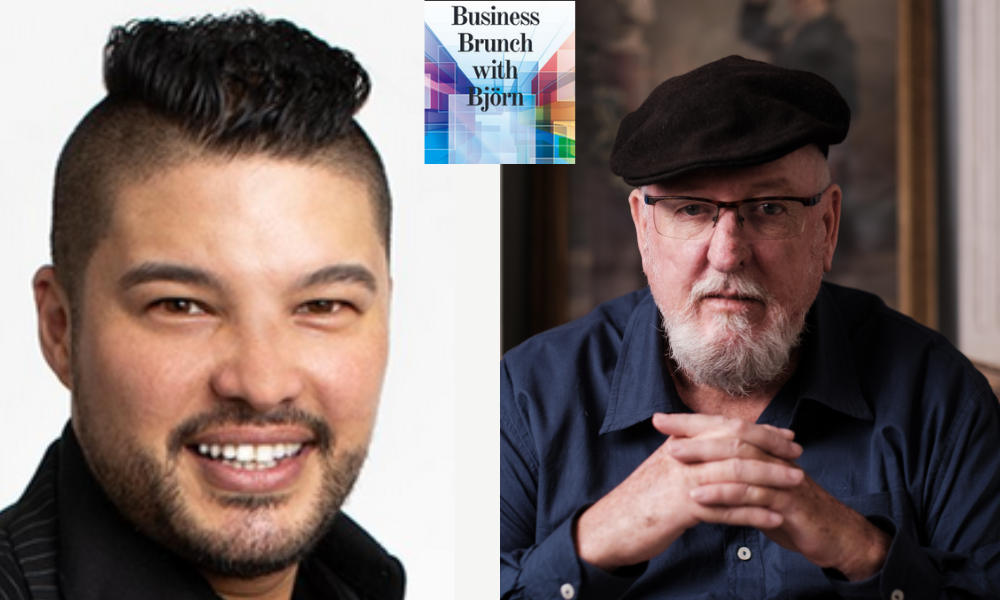 If you want to be a writer, make sure you have a day job first! What can we learn from a shipping magnate and a director of many companies?

Bjorn Salsone connects with entrepreneur and author Adam Kethro to find out about his business journey and his two year long commitment to write his first novel, Pleasures of the Harbour. 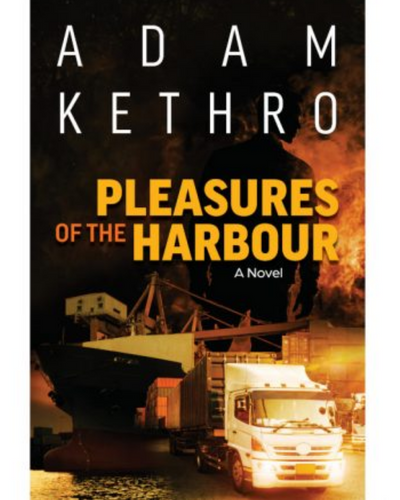 Adam Askew, a young man in a hurry, always wanted to be financially independent. Armed with guts, determination and a cocky self-assurance, he sets up a shipping company with a view to take on the world, one ton of cargo at a time. Fed up with the cliquey set-up in Durban, he takes a gutsy gamble – the biggest risk of his life – one that will ultimately make or break him. He heads for the big city lights of swanky 80s Joburg and is soon wining and dining at the top of the Carlton, sipping the best champagne in London and making some enemies along the way.

Set in the closing decades of the 20th century in sanction-wracked South Africa, Pleasures of the Harbour navigates a world of dodgy business partners, dubious deals and a few failed attempts at love before Adam can finally, and honestly, say he’s made it. Part adventure, part action, and lots of wheeling and dealing means readers are in for a rollicking ride in this highly entertaining novel that traverses the high seas and low roads of Southern Africa, while opening boardroom and a few bedroom doors along the way.