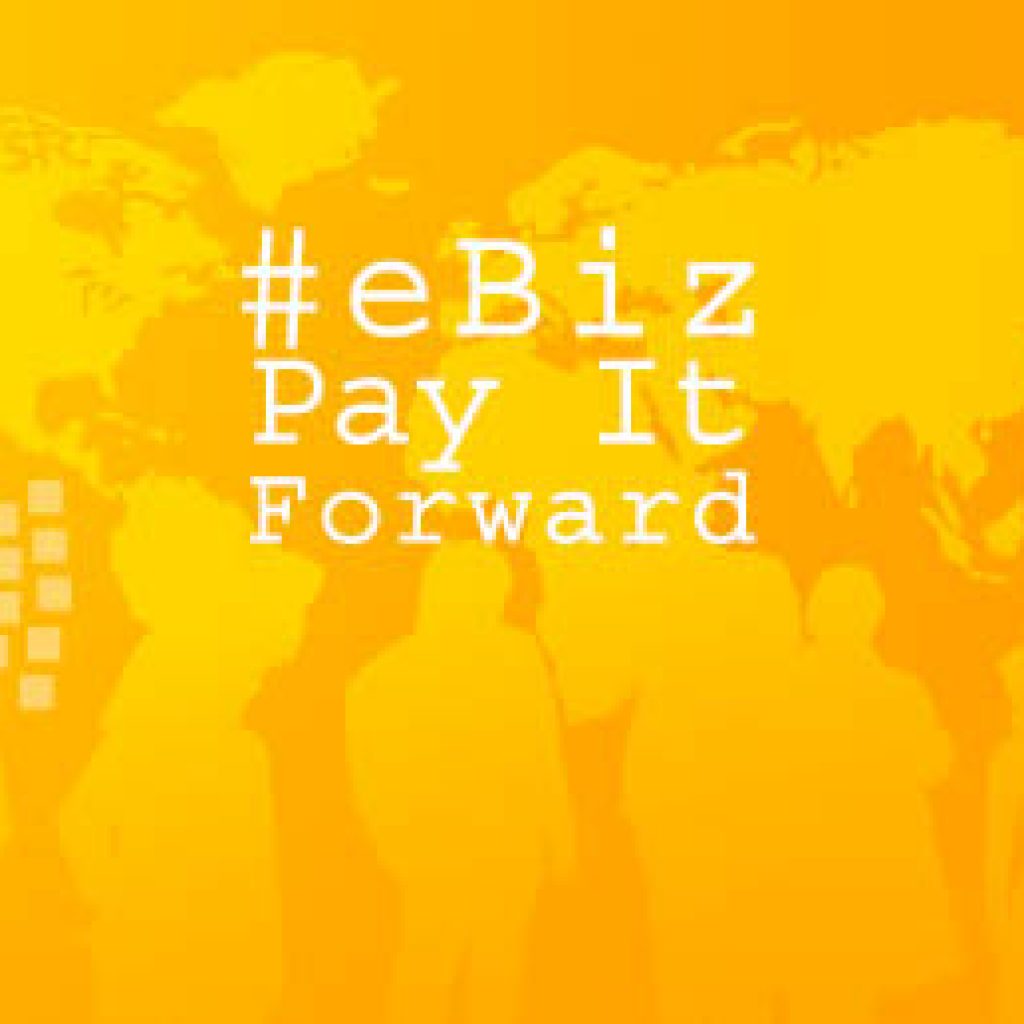 “A Severe drop of some 40% in donations from the private sector, exacerbated by a noticeable decrease of 11% in government subsidies last year are some of the stark challenges facing the Orion Organisation, a Non-Profit Company (NPO) in Atlantis that takes care of the needs of children and adults living with disabilities in the Western Cape, says Hannl Cronjé, CEO for the Orion Organisation. 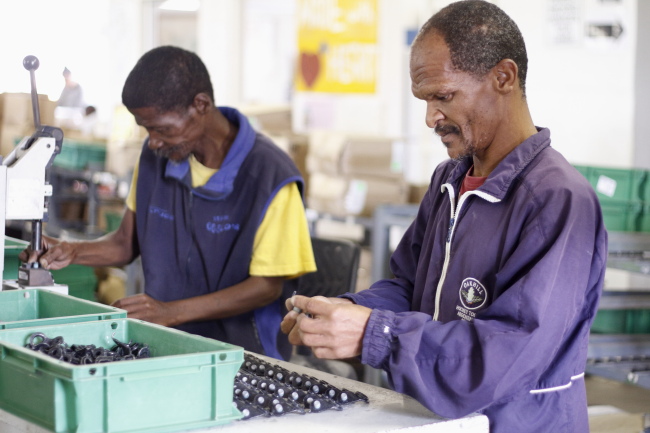 “To worsen matters, income generated by the organisation’s workshops dropped by more than 10% in 2015, as contract work ex the private sector has been decreasing gradually since 2008. As a result of these factors, Orion has reported an operational loss in 2015 – the first in many decades.
Day-Care expenses for Orion’s 25 children with disabilities and special needs have increased to way more than R1 million per annum. These costs exclude daily transport to and from the organisation as well as expensive physio-therapeutic services to these children.

In addition, annual costs for taking care of Orion’s 60 frail and disabled adults and aged that live in six group houses run into millions of rands annually.

“Both thep ublic, private sector and government should understand that organisation such as Orion fill a void in society and as such belongs to the community. What will happen should there no longer be any care for children and adults living with disabilities? They will become the sole responsibility of family or friends with little or no opportunity for therapeutic care, treatment and development.

“Orion’s challenges are by no means unique, as there are many other NGOs elsewhere in the country that are faced with similar challenges. As a matter of fact, an NGO expert told me confidentially last year that more NGOs have had to close down permanently than ever before as a result of a lack of funding,” Cronjé added.

“Increased inter-alia cooperation between NGOs together with well-planned and executed fund
raising projects could bring much-needed financial relief for NGOs. In addition to this, the time is
perhaps ripe now for those living disabilities themselves to showcase their needs with sustained
awarenesss projects to the general public, government and private sector,” Cronjé concluded.