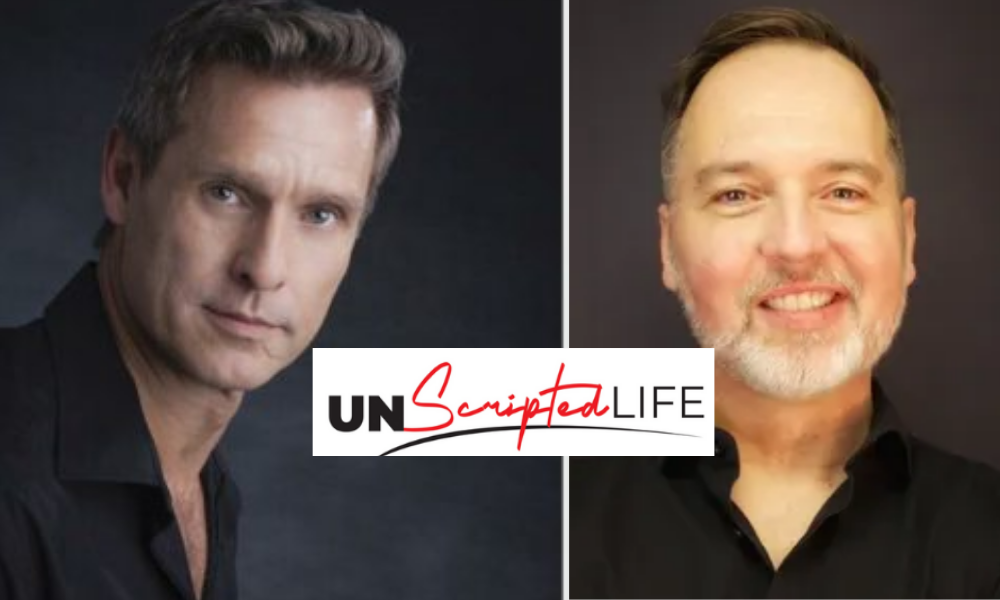 The last 18 months have been devastating on our economy. Now imagine being an actor/entertainer during this period. Would you have made it through?

Clive Vanderwagen, host of #UnscriptedLife on www.ebizradio.com is joined by Craig Urbani a South African actor and musical performer best known for his eponymous role in the stage musical The Buddy Holly Story, in South Africa and on the West End in London.

In television he is best known for his roles as Alec Matthews in the SABC3 soapie Isidingo (2006-2007) and as Shawn in the SABC3 drama series Shado’s, in 2006. He was the host of the marketing-driven SABC2 reality competition Vodacom ThumbWars, in 2009, and hosted the M-Net reality series Sharp Shooter, in 2010.

In 2021 he had a recurring role on the SABC1 soapie Generations: The Legacy, making his first appearance on 17 February, 2021. His character, Bruno, is a wealthy businessman looking for an ad agency to take his tobacco company to the next level. He’s happy to pay big money to work with an agency that can find ways around tobacco promotion and approaches Tshidi (Letoya Makhene) with a proposal that’s difficult to resist.