By eBizRadioNovember 2, 2015No Comments4 Mins Read

In a study to unearth new insights in the competiveness of Sub-Saharan Banks post the 2007/2008 global financial crisis, Steve Motsi, University of Stellenbosch Business School (USB) top Master of Philosophy in Development Finance student of 2014, found that despite low levels of financial intermediation, the degree of competition among banks increased due to the effect of reform policies, largely initiated in a pre-crisis era. 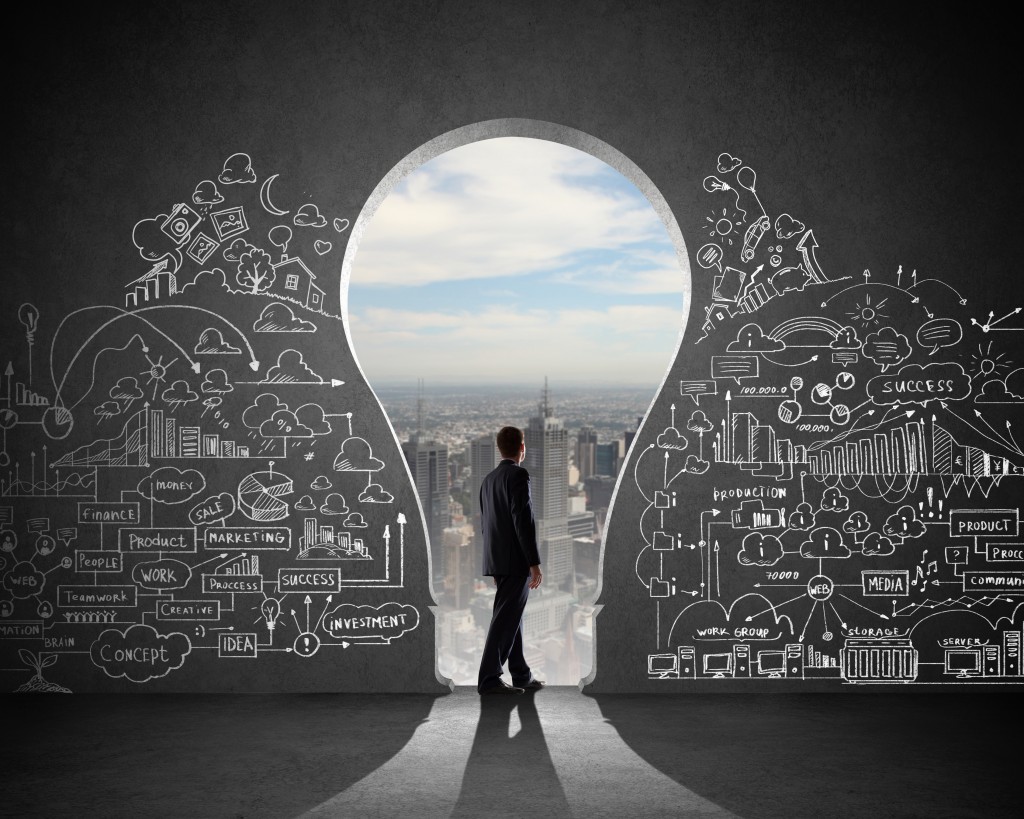 His research of 83 banks in South Africa, Mauritius, Nigeria, Ghana, Kenya and Uganda, representing 65% of the total GDP of Sub-Saharan Africa over the period 2008–2013, a time in which substantial macroeconomic challenges and increased systemic risk materialized.

“Naturally in the aftermath of the crisis competitiveness diminished in light of the crisis and system instabilities exposing deficiencies in bank management. A significant recalibration of prudential policies followed as regulators sough to restore system stability which altered the competitive conduct of banks,” says Motsi.

“The outcome was an increase in private sector credit, efficiency in credit and asset allocation and adoption of the new technologies in product design and distribution. However during this time significant prudent reform was initiated with the aim of improving transparency and disclosure, stemming systemic risk, enforcing recapitalization of banks, adopting counter-cyclical approaches to risk management and improving financial literacy.

“Credit to the private sector declined post-crisis yet interest rates lowered due to improving information to households and SME’s. Banks in Sub-Saharan Africa had lagged behind the quality and standard of developed economies as the level of financial intermediation and access to financial services, especially households and small firms, remained relatively low.”

Post-crisis private sector credit to GDP declined to an average of 56% versus 60% in the pre-crisis era (2000-2007). Several countries such as Chad, DRC, Sierra Leone, Congo Republic and Equatorial Guinea exhibited very low levels of average private sector credit to GDP, less than 10%, whilst South African and Mauritius reflected more sophisticated financial intermediation with averages of 150 and 93%. Most banks of foreign origin focused much of their lending on large corporate or older, established SME’s.

Significantly high lending interest rates reflected a high-risk perception with several countries such as Madagascar, Malawi, Ghana, DRC and Gambia that perpetuated the incident of high rates, each with post-crisis averages of 52%. In contrast South Africa, Namibia and Mauritius with more advanced financial infrastructures exhibited average rates of less than 10%. However across the sub-continent lending rates declined to an average of 19 percent compared to 26%.

Motsi argues that in order for banks to increase their growth there are a few key considerations.

“Policymakers should continue to develop and promote policies geared towards the development of financial intermediation and improved competitive conduct of banks in Sub-Saharan Africa. Liberalisation of interest rates should remain a pivotal tool for increased contestability of markets and sustainable performance, whilst attracting new players into the market. In addition policy design in modernisation of banking infrastructure via technological advancement in branchless or alternative distribution should further ease contestability by alleviating wage rates.

“Prioritising the development and modernisation of credit information systems should further reduce perceived high risk of lending, which currently inhibits effective financial intermediation.”
He says that the majority of banks remains averse to extending their markets beyond a traditional large corporate base and should prioritise SMEs and households.

“Financial literacy programmes as well as policy designed that incorporate the development of financially inclusive products targeted at lower income households and SME’s would make a significant contribution to competitiveness and growth. Product design would focus on affordability with minimal transaction cost, convenience through alternative distribution, flexibility by means of unsecured loans and security through non-conventional verification such as biometrics. The national payments system, a backbone of effective financial intermediation, should continue to be modernized for increased processing efficiency and security of transactions in line with global trends.” 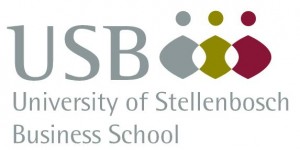