By eBizRadioNovember 26, 2015No Comments2 Mins Read

He and Nick  cover two key topics, one hot off the press as it happened only recently – and the other- a topic that is gathering much press and concern as it relates to invasion of privacy.

The first topic cover “Singles day” – Alibaba’s annual online shopping event for single and unmarried shoppers, the second topic covers the issue of facial recognition technology and the question around opt-in and privacy. 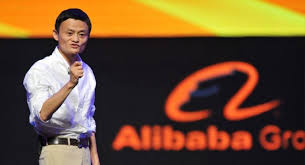 Let’s start with “Singles Day”
So what is singles day and why is it significant?

E-commerce giant Alibaba has broken its own record for sales on China’s Singles Day, the world’s biggest online shopping event.

In comparison, sales on Cyber Monday, which is the biggest online shopping day in the US, hit $1.35bn, according to data analytics firm ComScore.

Singles Day is held every year on 11 November.

The day is also referred to as Double Eleven because of its date.

The other topic is that of facial recognition software and how retailers have begun (controversially) to use it to target consumers often via social media: 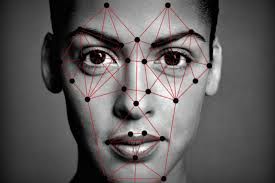 “Did Walmart cross a line with its facial recognition tech test?

Whether or not the public at large will accept the use of facial recognition in their daily lives remains to be seen, but it is clear that retailers are willing to investigate whether the controversial technology has a role to play in stores. Fortune, for example, recently reported that Walmart had been testing the use of facial recognition technology to identify shoplifters.

A consumer survey quoted in RetailWire in August of 2015 noted that 75 percent of consumers said they would not shop at a store that used facial recognition for marketing purposes. 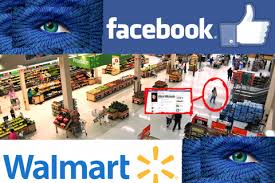