A cash register and office day-care in the 1800’s – What does this have to do with selling today? |#Sales |#ShelleyWalters |#Salesenablement |#Podcast |#ebizradio 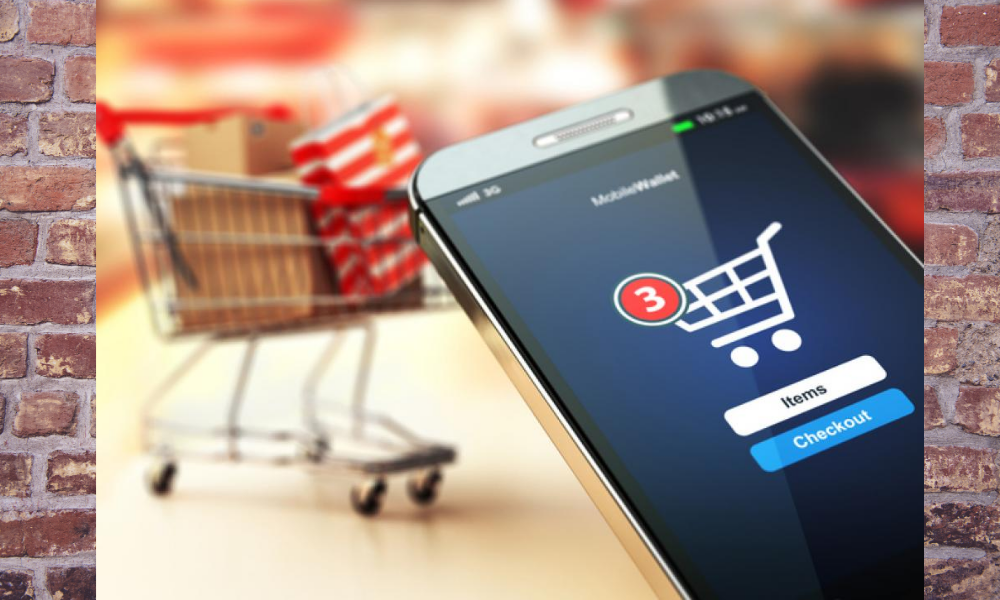 Women in the workplace with child-daycare and the cash register in the 1800’s – would you believe the effect it has had on selling and sales techniques over the decades? There is so much to learn by going back to the foundation of selling.

When I ask people who the Father of Professional Selling was, I normally get Dale Carnegie, Og Mandino or Zig Ziglar as an answer. Although close – no cigar!

Remember my story earlier  in the series about wanting to escape the farm life? Well Mr. John Henry Patterson was prime example. In the late 1800’s Patterson was born on a farm in Ohio, and as soon as he was able, he left the farm to work as a toll collector on the canals.

As time went by, John became known for being a diligent and particularly driven employee, and after some time he was headhunted to manage the Southern Ohio Coal and Iron Company.

Now, John was known for many things, but being mild mannered was not one of them. Not unlike the modern Steve Jobs, John had a reputation for being exacting and visionary. He was known for being extremely tough to work for, demanding of all who fell under his employ, and fiercely driven to succeed. He was also, even by today’s standards, an early adopter of technology, and this trait combined with his drive and work ethic would change not only his life, but the story of selling too.

During his time at The Southern Ohio Coal and Iron Company – Patterson became one of the first customers to purchase a cash register. At the time of this purchase the company was $16 000 in debt (no small amount even by today’s standards) – however, after using the cash register for 6 months they were no longer in debt. That is no small change – excuse the pun!

Not long afterwards Patterson was showing a profit – and he was fully persuaded that this solution would revolutionise the way business was done.

He subsequently bought into The National Cash Register Company (NCR) that he bought his first till from and immediately set about improving working conditions, put windows in the factory and began employing women on flexi-time. He knew that the widowed and single would work extremely hard but could not do so without support at home, so he provided day care for their children – talk about revolutionary.

Simultaneously, he started to generate demand for the cash register – because while John was a believer, he was virtually alone in his belief of the system and its benefits.

Store clerks saw the device as a mechanical intruder sent to spy on them. He inherited major manufacturing issues and thousands of machines were returned. To top it all these cash registers where not cheap and for business owners at the time this was not an easy decision to make or justify on the budget.

But Patterson was fully persuaded that his cash register would revolutionise business and he was not willing to back down. He set out to educate the market, single-handily and in the face of a resistant clientele and a rather hostile business community.

First, he created flyers, or circulars as they were called in those days. His first run of 5000 flyers did not return even one response. He tried again but this time he included a picture and in a stroke of genius, he included a client’s feedback of success – what we know today as the testimonial. He accompanied that with consistent advertising and regular publicity in paid publications. It was not long until the leads started to come in…

But we all know that leads do not equal sales. His sales force was not equipped to close the leads coming in. In fact, John observed that some of the salespeople knew so little about the product, they could talk a client out of the sale even if the client arrived with their mind made up. He knew that he needed to change this – and he did!

I will share more about the incredible powerhouse that was John Henry Patterson in the next episode, so make sure to see what our of sales fore father invented that was unique, and something that we still use today.

If you want to be persuasive, it helps if you are yourself fully persuaded – Shelley Walters

Making it Practical – What is your current conversion rate of leads to sales? When was the last time you saw a significant improvement in your conversion rate?